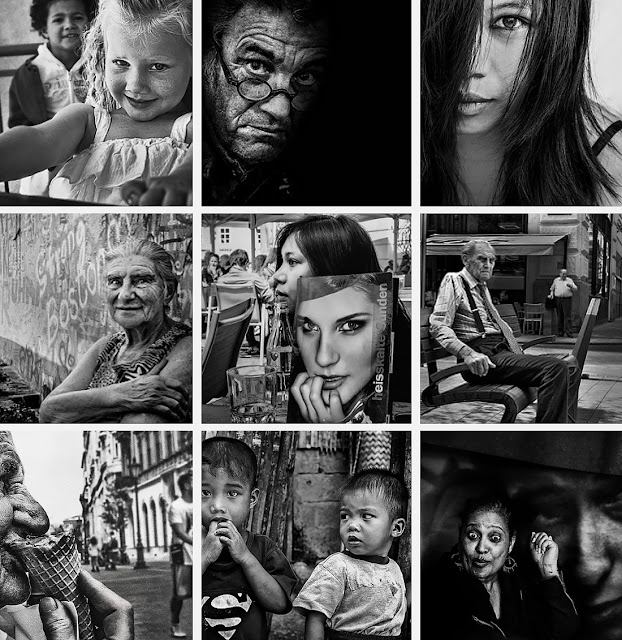 Children are the Future 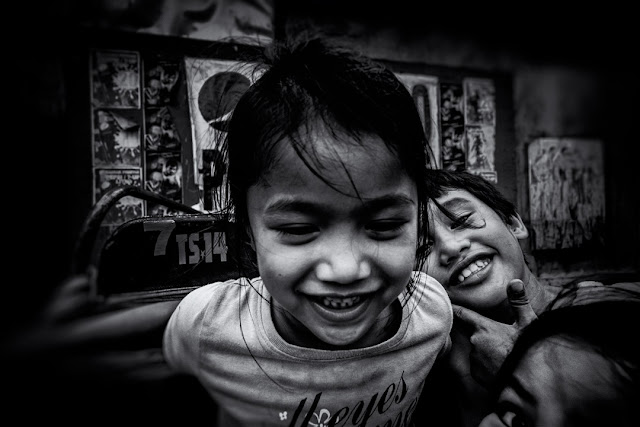 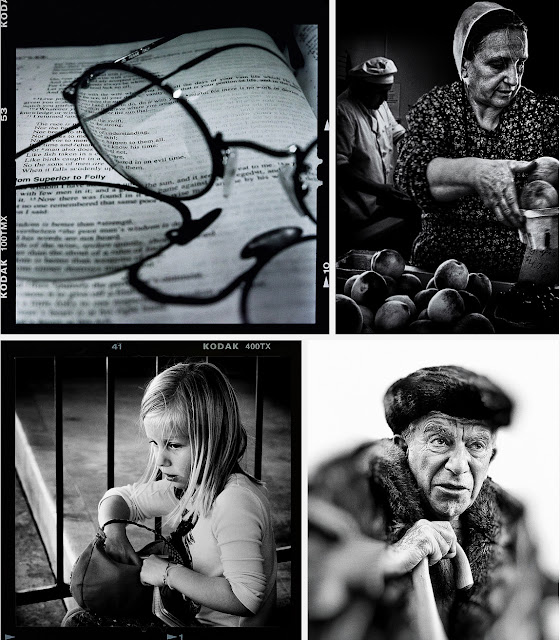 Sunflower on a Gloomy Afternoon in Georgetown, Texas 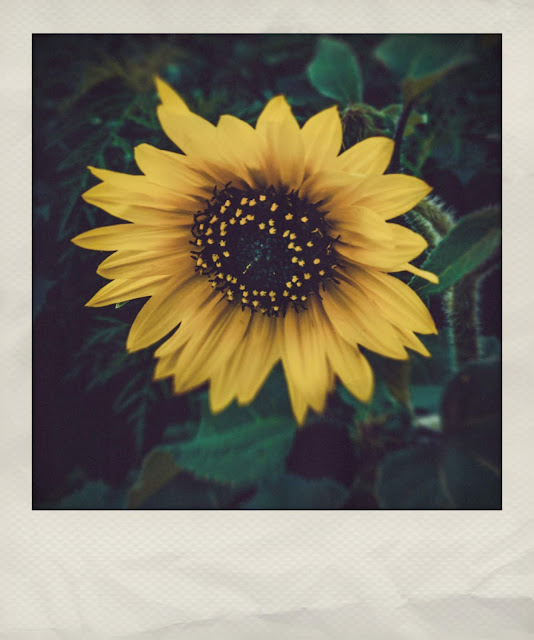 The builder of our house gave us a Post Office Box.  Never had one before so I feel special.  Like an English business man with his own PO Box.  But mine is rather small.  And I'm not an Englishman.

I have to empty the mail box everyday otherwise the succeeding mails may not get inside.  It's a block away from our house.  I go there with my cowboy straw hat and my pair of Doc Martens.  A rather odd combination.  I like odd.  I like weird.

So I after grabbed my mail and headed back, I saw this Sunflower by the way side.  It was wild.  A lot of wild flowers growing in Texas this time of the year.  I had to take a picture of it.

As anyone could see, it looked like it was shot on a vintage Polaroid camera.  Always have loved that look.  I still have one.  The photos come out low-fi, rather faded color, and not very sharp.  Except this  one was actually captured on a very handy iPhone 7 plus and processed using the Instant Mobile App.  The lesson here is that the best camera is the one you have at the moment.  Learn to utilize it to its maximum potential. 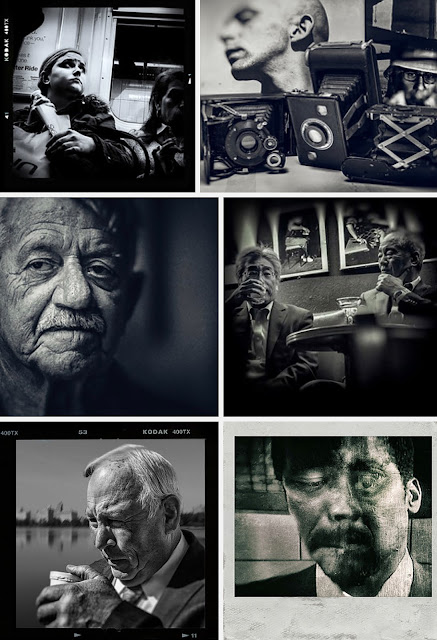 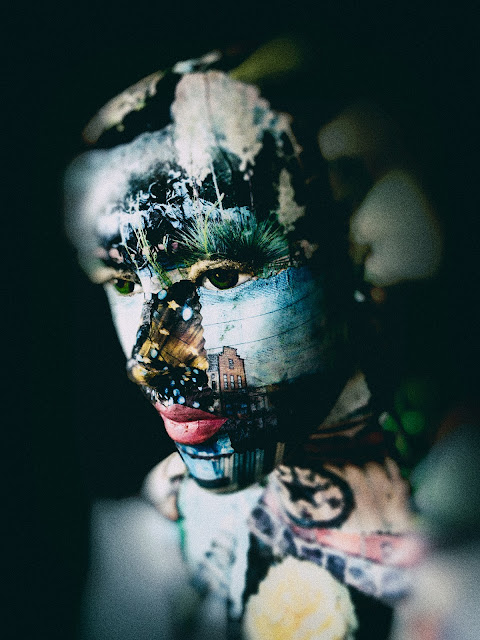 Hey Lady, can I get your number?

Absolutely not, I'm so much in a hurry.

Where are you going?

I'm going to Woodstock 2120.  The band KISS seventh generation is playing.  And the ghost of Moby will be there.  But first I need to get a decent wig.
Email ThisBlogThis!Share to TwitterShare to FacebookShare to Pinterest
Labels: iPhone, Lightroom Mobile, still life, street

On the Road Again 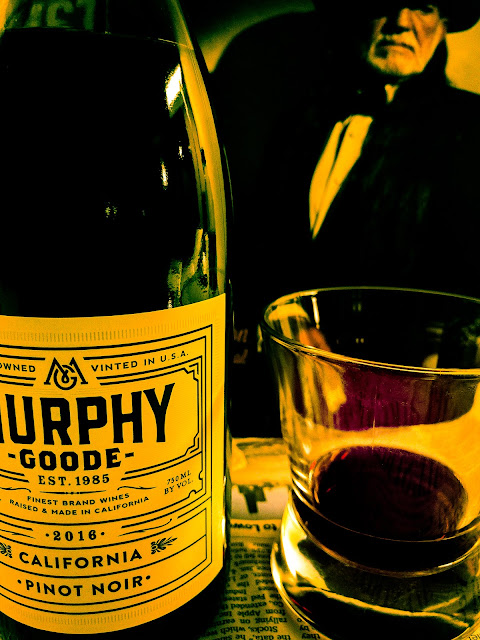 Willie Nelson approved Pinot Noir.  This was captured when we drove our cars to Texas.  We were at a hotel somewhere in Fort Stockton, a rather sleepy little town a few miles past El Paso.  There were no restaurants close by.  The only thing to eat would be delivered pizza, which we weren't too thrilled to have for dinner.  Good thing we brought some wines from California.
Email ThisBlogThis!Share to TwitterShare to FacebookShare to Pinterest
Labels: iPhone, Lightroom Mobile, still life, travel 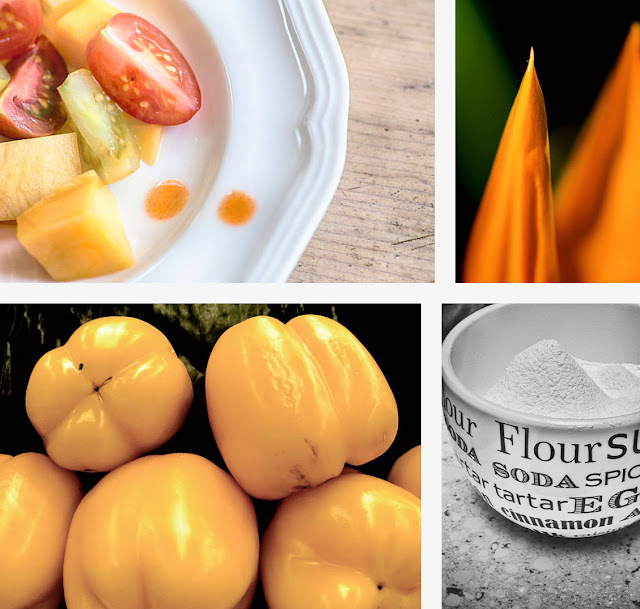 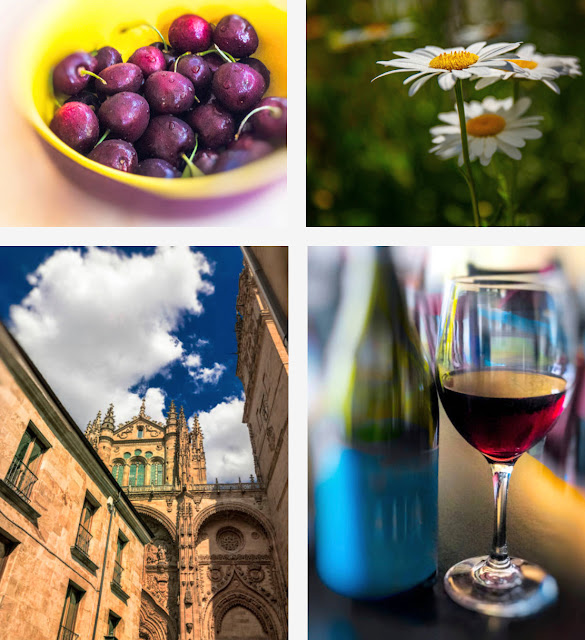 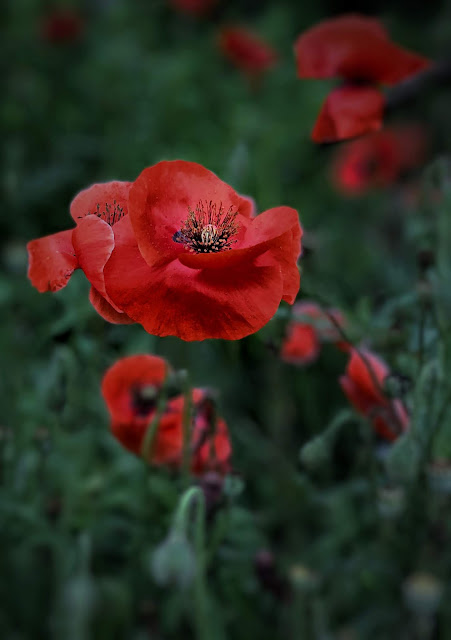 Seeds from poppies in Europe were sent to Georgetown right after World War 1.  An American serving in the Military sent them to his mother.  She planted them at her home which is now 507 E 7th Street.

From there, the birds, bees and people spread them down over the Old Town. 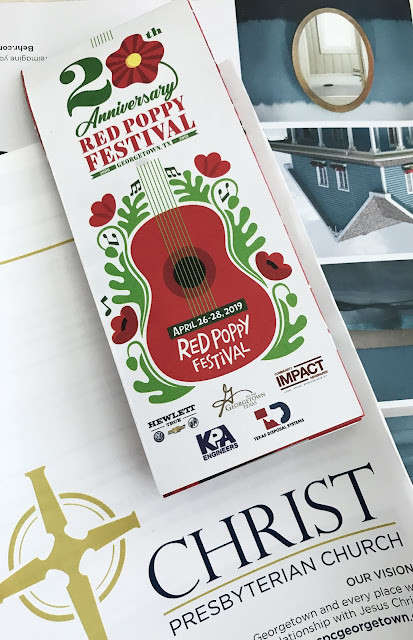 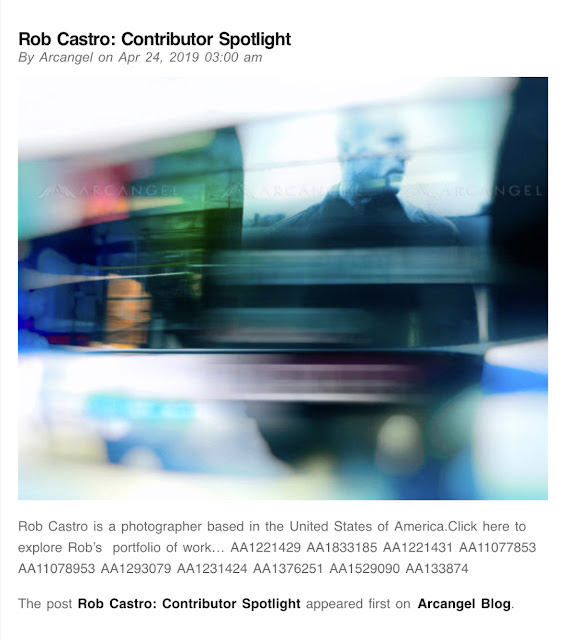