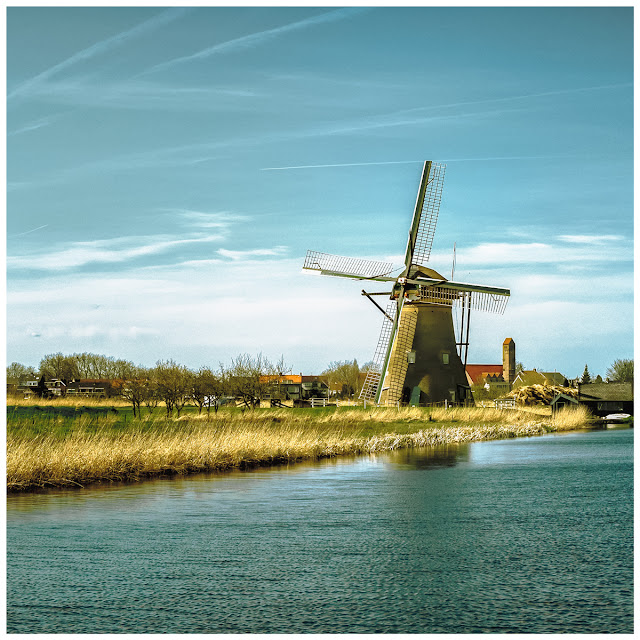 Windmill occupancy for rent. Real cheap but the renter has to operate the windmill as needed. 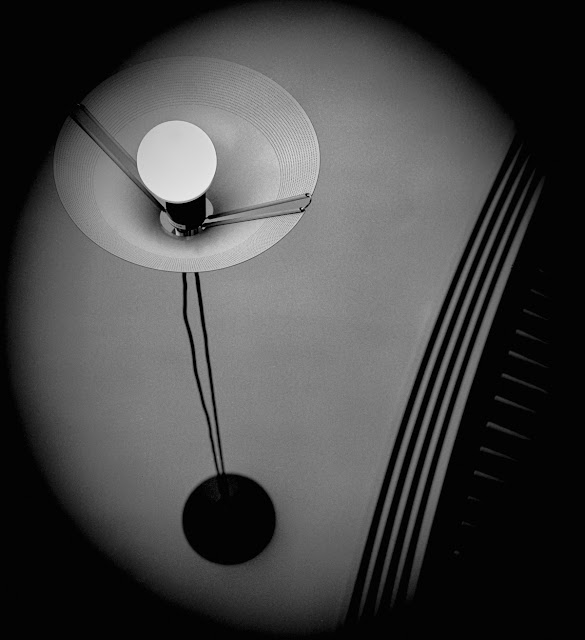 It's been a while since I developed a film.  This is from the archives.  Hope your day is going well. 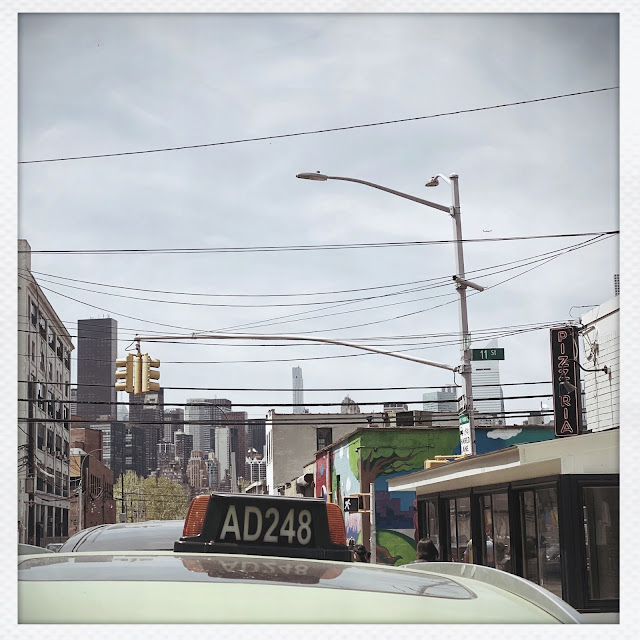 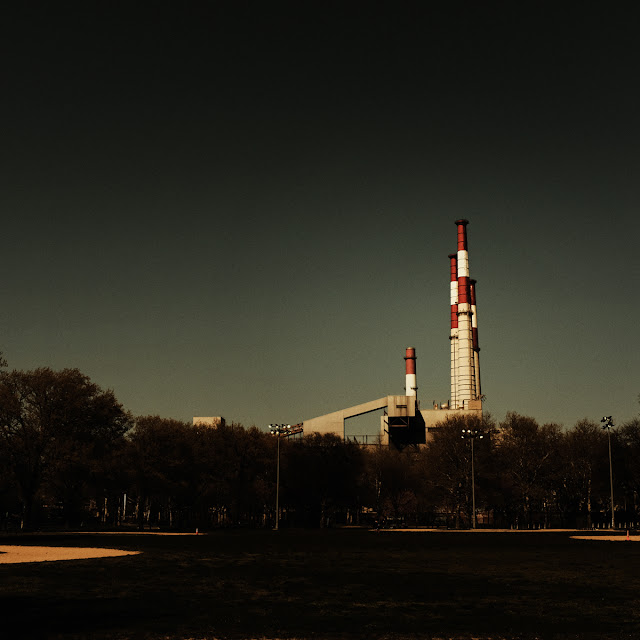 This could have been Elon Musk's New Space Launcher.  A view from Roosevelt Park in Long Island City:  Ravenswood Generating Station is a 2,480 megawatt power plant in Long Island City in Queens, New York.  It is owned and operated by LS Power/Helix Energy Solutions Group.   The plant is fueled primarily by fuel oil (no. 6) and natural gas which heats the boilers. 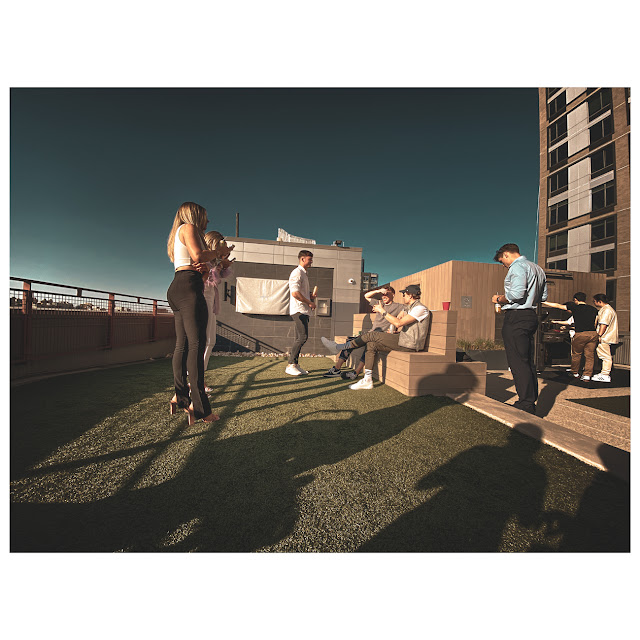 My friend commented on this image:  "I guess the main difference is that when we were young, the "elite" were from the older generation, but they were with their own version of hollowness, fake gladness and snobbiness... (there's always people and groups of people who think they're better... there's always those who chose separation instead of compassion and unity). As David Byrne used to sing: "same as it ever was..."" 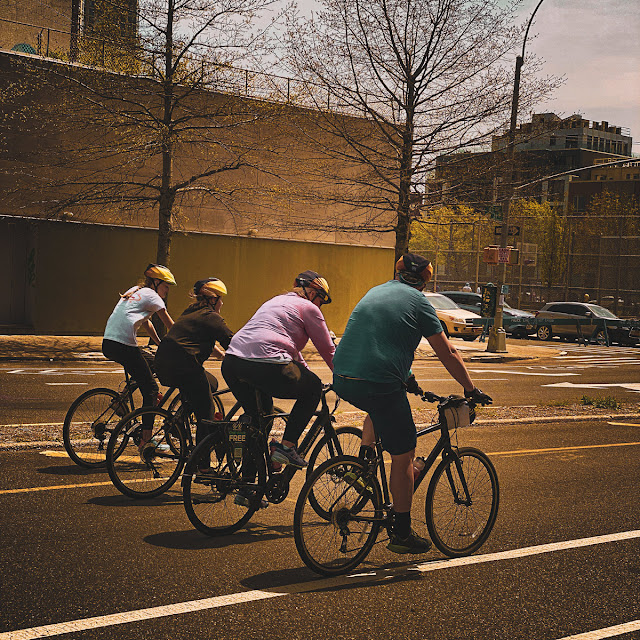 JFK to LIC in the Age of Dystopia 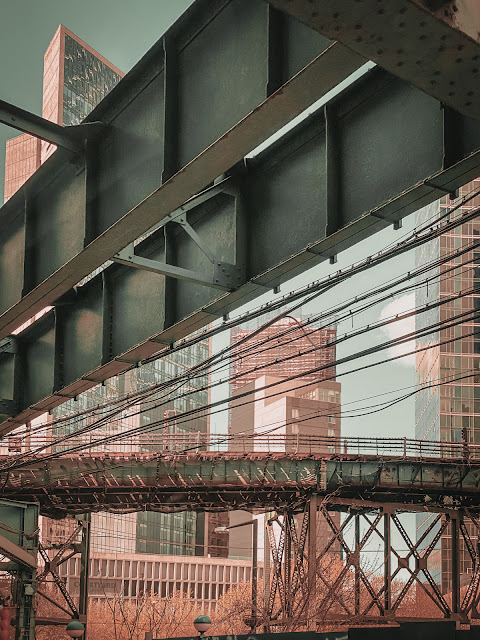 The image was taken while on the Yellow Cab Taxi from JFK Airport.  We were going to Long Island City to visit my grandson.  Well, and his mom and dad as well... but you can see where are our priorities. I dig how this dismally banal subject can be considered a work of art.  The layers and geometry work together to form - a dismally banal subject. 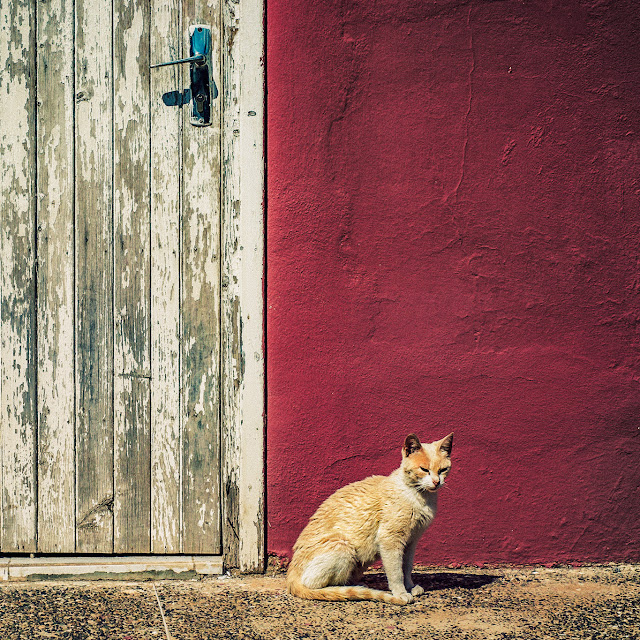 The fabulous patina on the door is a work of art by Amir, the cat.  Please DM him for print.  He will work for food and a chin rub.  Note that bely rub is at your own risk.
Email ThisBlogThis!Share to TwitterShare to FacebookShare to Pinterest
Labels: film look, guest artist, Trafalgar, travel 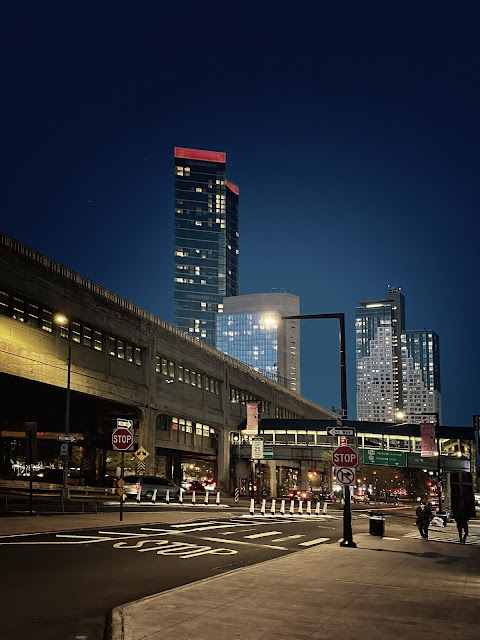 It was the blue hour in that one chilly evening in Long Island City.  I was glad to have my iPhone.  I was not even planning to shoot photos that night considering that this place was not safe during evenings.  On the way back to the hotel, I noticed broken windows of SUVs that are parked on the street.  I could tell that these vehicles were recently broken into as there were still shattered glasses lying on the road next to them.  Almost everyday, I would see newly broken windows.

I Will Lay Me Down 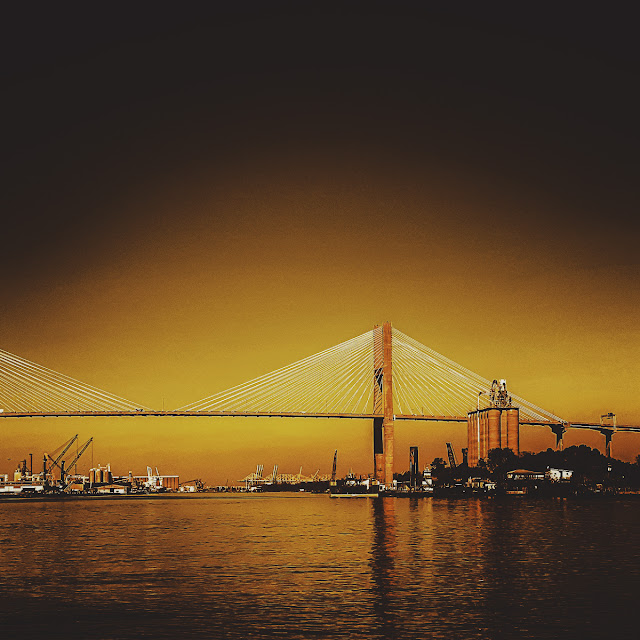 I will lay me down like a bridge.  I am so way behind the eight ball in posting images on this blog.  My apologies.  This image was taken back in March of this year at Savannah, Georgia.  An exceptional city.  I read somewhere that it was the first suburb in the States.  So I suppose Savannah was an experiment that proved to be a success in city planning.

The Savannah River is a major river in the southeastern United States, forming most of the border between the states of South Carolina and Georgia.