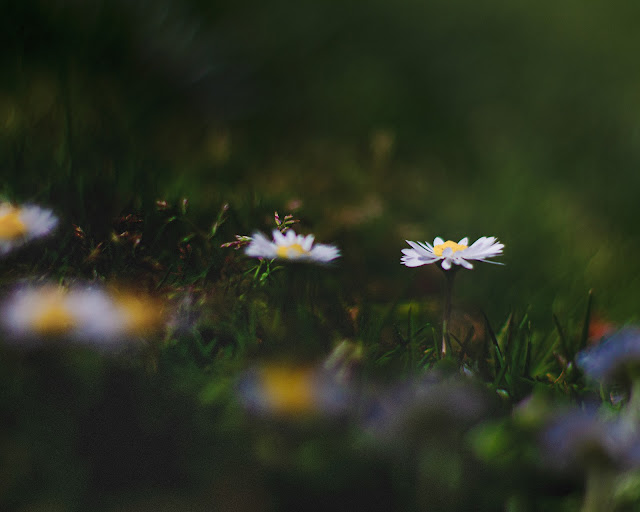 Sometimes I wonder why I use expensive camera equipment to get real sharp and nice color image, only to render the final image as though it had been taken on a grainy film with a cheap camera with plastic lens.  For the record, the image was taken with a Zeiss Zeiss Planar T 1.4/50 lens mounted on a Canon 60D.  The camera was set on a Manfrotto tripod.  Camera settings were at iso 100, f/1.8, 1/500 sec, manual focus.  Try getting that setting on a cheap Holga.  And yet at the end of the day, I decided to process the image as though it was taken with a film camera that would give a bit of fuzziness and grain.  This is a method that most non-photographers will never understand.