What Else to Do 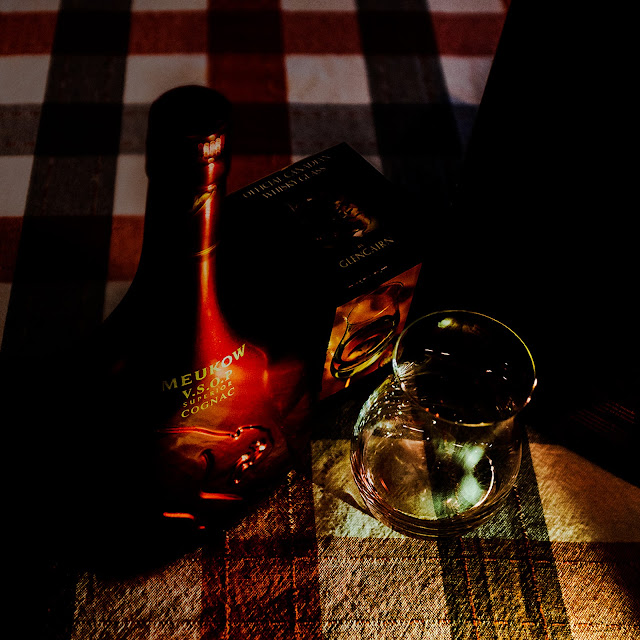 It had been raining.  And the temperatures have dropped to freezing.  Really surprised about this weather in Central Texas.  Didn't think it would get this low as it was just a few weeks ago when we were in the 100s degrees Fahrenheit.  What else is there to do?

Never tried a VSOP cognac before because it was pricey so when I saw the Meukow VSOP on sale I didn't hesitate to get one.  Plus the liquor clerk vouched for it.  Popped it open that night.  Sure enough he was dead on.  It was smooth.  Better than the Hennessy VO.  Not surprising since the VSOP is aged longer than the VO.  The Meukow is my new favorite.

I figured I had to document the drink and the unusually cold rainy night.  Shot with the Fujifilm x100F, which I hadn't used in a while as I have been too lazy to bring it out.  (Instead, I've been relying on my iPhone 7 plus.)  The light coming from the side is from the flashlight of the iPhone.  Added a bit of gradient on the side and top for drama.  The glass is a Glencairn whiskey glass from Canada. Bought at the same time with the cognac. Table cloth courtesy of Rose.  Don't know where she bought it but I think it blends well with the still life.  Image processed in the new Photoshop 2020, which took a while for me to learn but it's more powerful than its 2019 predecessor. 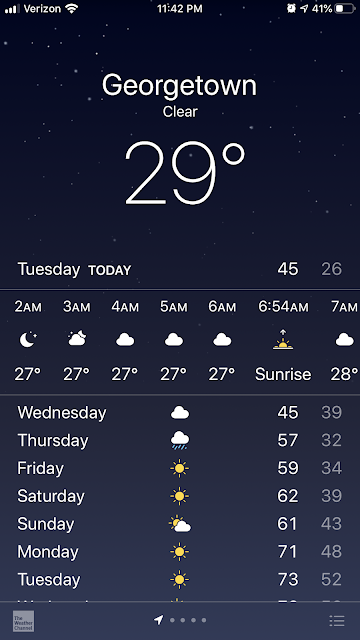 Hope your day is not as cold.  Cheers.