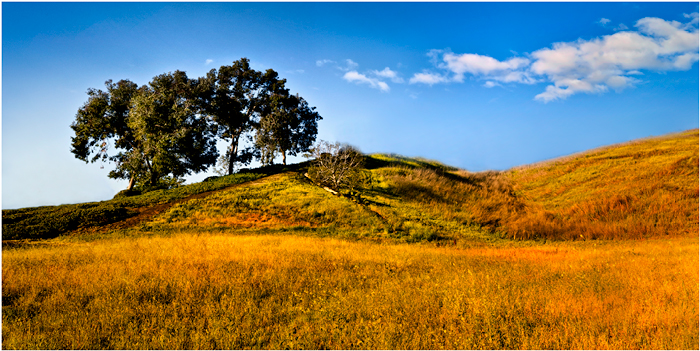 "If I could tell the story in words, I wouldn't need to lug around a camera." (Lewis Hine, famous early 20th century photographer)

"If I tell the story in words, it's because I'm a lousy photographer." (Rob Castro, infamous)

Where have all the cows gone?

The cows were driven away by the evil children of Aragog.  The Swiss villagers fearful for their lives called on Shrek to defeat the evil spiders.  But Shrek was not strong enough because the spiders were numerous.  Princess Fiona came later with cans of Baygons.  The spiders fled and Heidi was restored back to her proper place as the muse of the Swiss alps.
Email ThisBlogThis!Share to TwitterShare to FacebookShare to Pinterest
Labels: Fujifilm Finepix X100, suburb
Newer Post Older Post Home