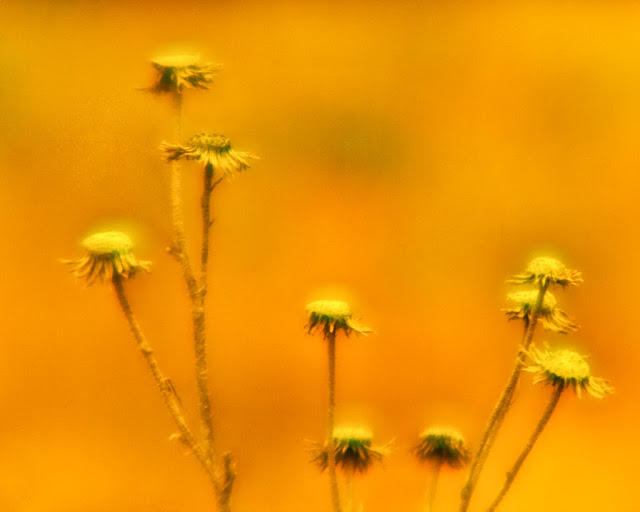 Not much of a story here except that they were once little orphans who were left to fend for themselves because their parents were uprooted and taken to fight against the evil Lord Tutu.  Fortuitously, the parents left them with a hefty tax-free inheritance through a Federal Program called Uniform Gift to Minors.  As we can see, they are now enjoying their golden years.

Have a great weekend.

Techie Notes:  Pretty much on a plateau with Street Photography right now.  Even looking at other people's SP work does not seem to inspire me much.  So yea, you could say I'm taking a break from SP.

This is really an old photo I dug from the grave (my archives).  Rose saw this and suggested I shoot with the Lensbaby (the lens I used for this sot) again.  The halo and blurry effect is on-camera.  Was not done in post-processing.

Probably shot around 2010 when I used the LB exclusively.  When I saw the file name it suggested to me that I used the original LB.  Since then, the lens manufacturer has come up with different versions.

I just reprocessed this using better tools and fresher vision.  I've been doing that nowadays - revisiting my old work and see how I can improve them: either re-shooting or re-processing.
Email ThisBlogThis!Share to TwitterShare to FacebookShare to Pinterest
Labels: blur, canon rebel xt, lensbaby, nature
Newer Post Older Post Home