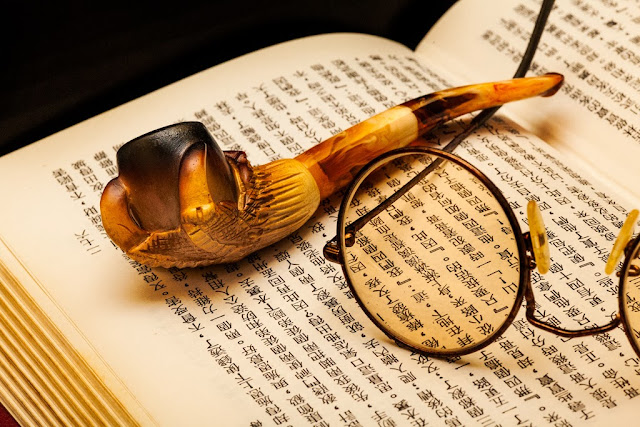 Rob:  A lot of things.  We are so blessed by the Lord.  I think my photography is better.  I've learned a few skills.  I made some new friends.  I am not as stressed as I used to.  I am also not as angry as I was before.  Kamilah is doing well in her pHD program.  And Rose is growing strong in the Lord.  After 36 years, I finally got in touch with my cousins.  Etc.Etc.

Juzno:  What were your low moments?

Rob:  Some disappointments, of course.  Rejection.  But I am not as bummed as I used to.

Rob:  I realized that God has not rejected me.  So even if people rejects me, I know I am still ahead.

Juzno:  You talked about rejection.  Can you elaborate?

Rob:  Growing up I was rejected by the most important people in my life.  My father initially rejected me … that was before I was born.  My step family rejected me at one point in time.  Except my brother - he always treated me as a brother - though I'm not sure what that meant at that time.  Eventually I think I got accepted by some people but I am not sure how to respond to their kindness.  I've build a wall from all those years of rejection.  I am learning to remove bits of the wall but it's a slow and painful process.

Juzno:  When was the last time you were rejected?

Rob:  I think of my art and I am disappointed that not too many people appreciate art.  Even those at church, there are those who are theologically astute and yet think that art is dangerous.  It is as though art is not part of the Christian sphere.  I mean if Christians are to redeem life and the world - why is it that people find it hard to recognize that art too can be redeemed for the Lord?  But that's the way it is.  You would think that Christians should be more open to art than nonbelievers.  But you know that's true across the board.  The world in general is suspicious about art.  That's because it has always been in the realm of the secular and the profane.

Juzno:  Do you have other beef with your fellow Christians?

Rob:  Of course.  But by God's grace I am learning to restrain myself.

Juzno:  Do you feel that sometimes you have more in common with non-Christians?

Rob:  Sad to say yes.  Christians can sometimes dwell in the goody-happy view of the world.  To think of dark things is anathema.  Yet the writer of Ecclesiastes talked about the darkness and the meaningless of this world.  To ignore that such things exist is I think burying one's head in the sand - so to speak.  Years ago when I was going through depression people would tell me that I didn't have much faith because my outlook in life was bleak and dark.  This it seems to me inflicts much pain to the person suffering.  Fortunately I have not come across too many people like them.

Rob:  I hope Obamacare would be repealed - but that's not going to happen anytime soon.  I wish for the economy to get better.  No matter what the media reports, the economy is far worse than ever.  More importantly, I wish that people would repent from their wayward ways.  The last couple of years, I've noticed that sin has been diminished.  People refer to it as "mistakes" or "shortcoming".  I believe that the reason this country is so messed up is because we deserve it.  We did this to ourselves.

Juzno:  There are those who will say that you are hypocritical and bigoted and racist.

Juzno:  Thanks for taking this time.  Have a happy New Year.