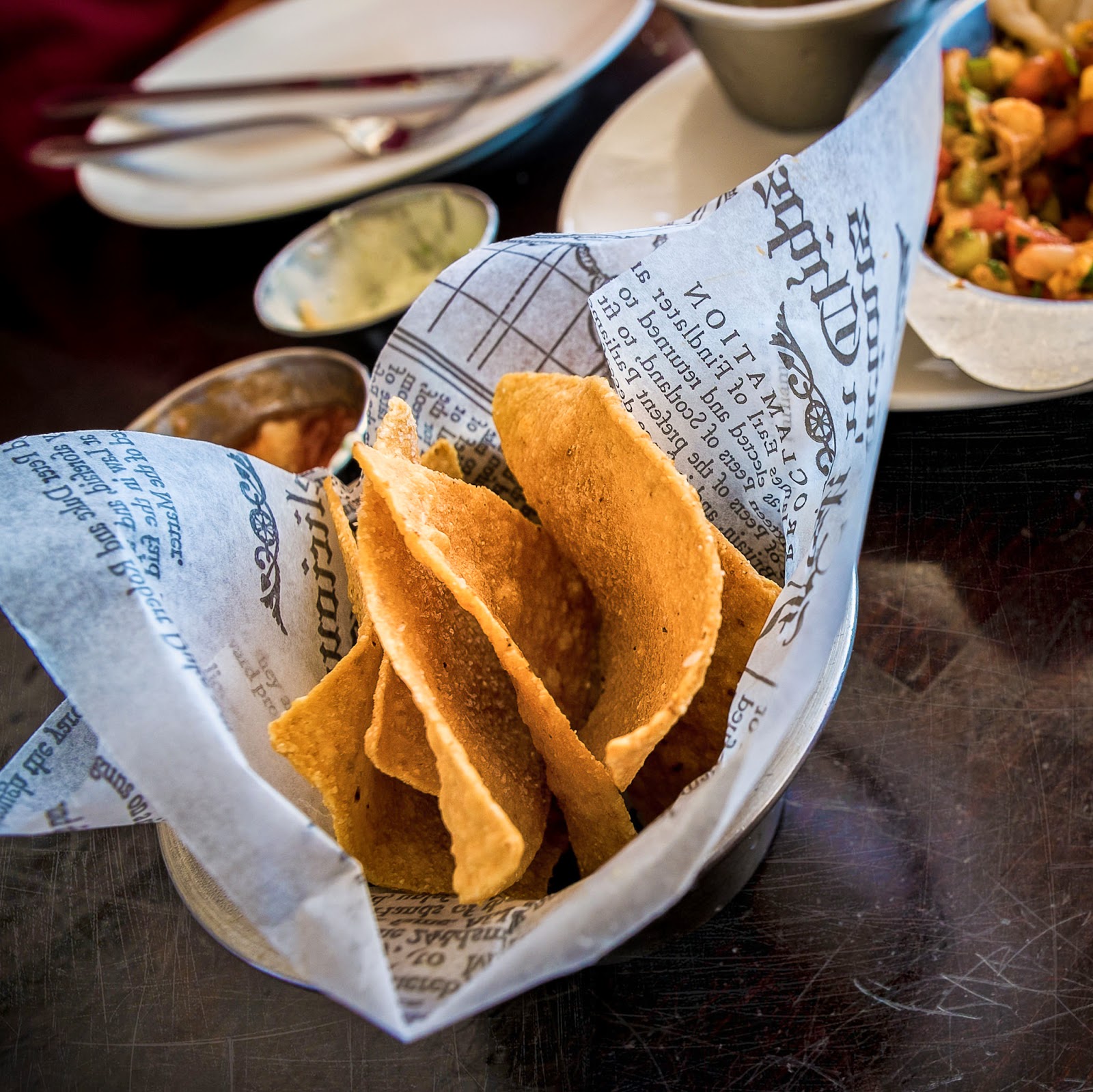 With the ubiquity of cell phone cameras, most people can't resist taking pictures of the food they are about to eat.  I choose to do the opposite.  The photo above is what was left over from the seafood lunch that we just ate.  Hence, the poor viewer has no choice but to imagine what the food was like.  Some will think that is kind of cruel of me but I insist that it was out of mercy that I did it.

My sister-in-law celebrated her birthday at Gladstone in Malibu.  Her husband had ordered a seafood plate appetizer that was so huge it occupied our entire table.  Poor old husband had to leave to pick up his nephew at the airport so he didn't really enjoy his appetizer.  While he was gone, she, Rose and I all ordered two-pound lobster each.  At first glance, on the menu I thought it was $38 for the lobster.  Well it was -  except that it was $38 per pound.  Two Chardonnays, two ice teas, two cappuccinos and a shot of Macallan 18 year old whiskey later, our bill came to the neighborhood of $550.  All that was left was a few chips on the basket.  And her husband hasn't returned yet.  I thought that he at least deserved to know that we were very happy with our food and show proof that the only ones left were the chips.  After all, it was his credit card that my sister-in-law used to pay for our bill.