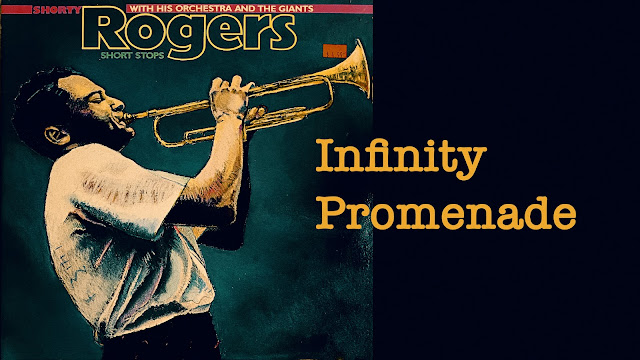 Scott Yanow of AllMusic Review writes, "This double LP offers listeners a strong introduction to the trumpet playing and arrangements of Shorty Rogers, but unfortunately it has gone out of print and was the first and last in its series. The 32 selections feature six different groups headed by Rogers during 1953-1954, ranging from an octet to a big band; all of the bands feature sidemen who essentially formed a who's who of West Coast jazz. Among the other soloists are altoist Art Pepper; tenors Bill Holman, Bill Perkins, Zoot Sims, Bob Cooper, and Jimmy Giuffre; trumpeter Harry "Sweets" Edison; pianist Hampton Hawes; and altoists Herb Geller and Bud Shank. The majority of the selections are Rogers originals; there is music from the Marlon Brando film The Wild One and a Count Basie tribute set."

Milton "Shorty" Rogers (born Milton Rajonsky; April 14, 1924 – November 7, 1994) was one of the principal creators of West Coast jazz. He played trumpet and flugelhorn and was in demand for his skills as an arranger.