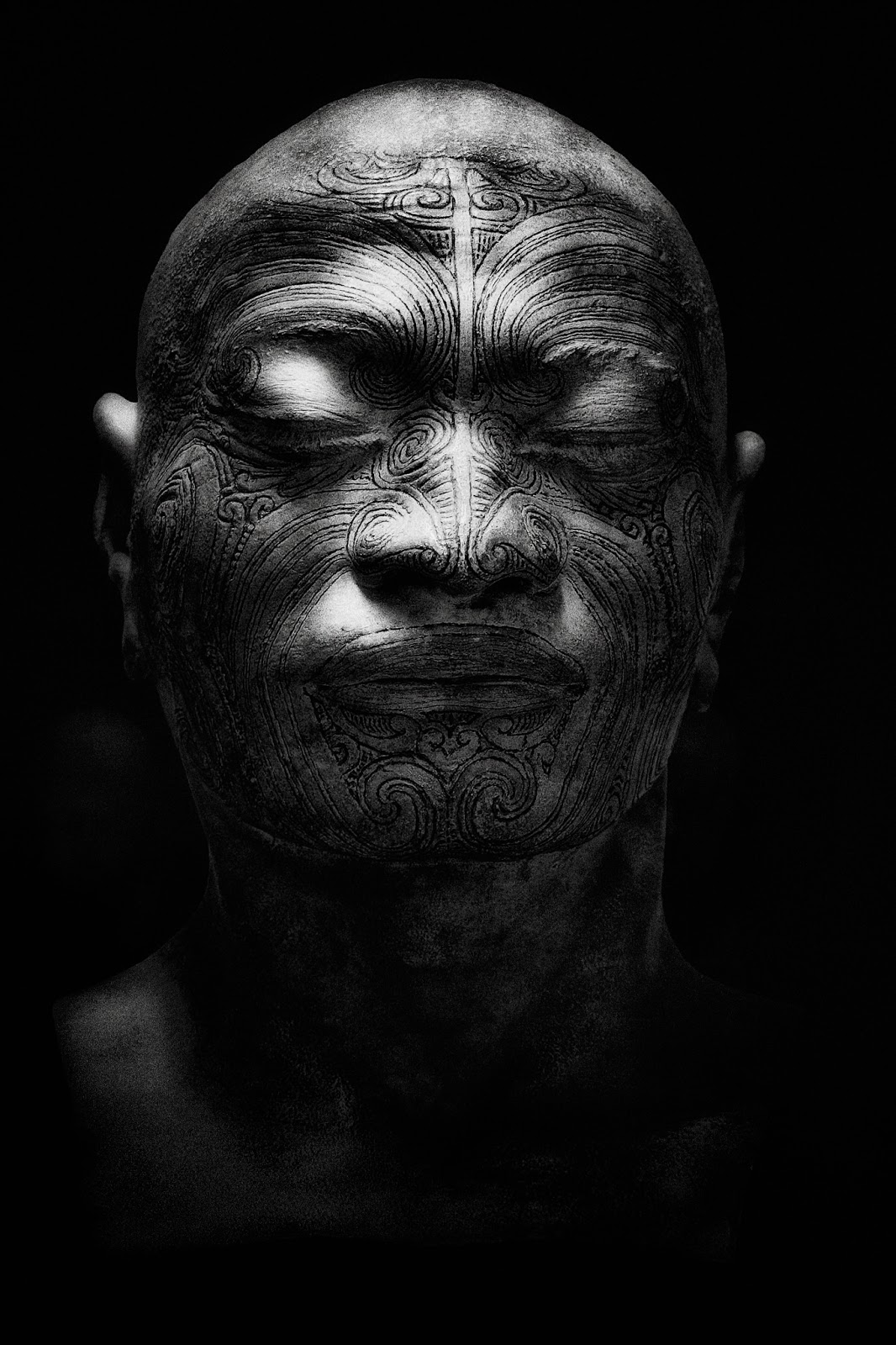 Rob:  Do you think that our culture has removed Man's rightful place in the environment?

Juzno:  Oh, I think people have been doing that for a long time now.  Lately, we've become smarter in how we implement things: We pretend that Man is irrelevant.  In doing so, we get rid of our guilt.

Rob:  Do you see that in the current state of the visual art?

Juzno:  Oh yea.  Look around you.  Man has been relegated to mere forms, objects and abstractions.  Look at Fashion Photography.  Have you lately seen how those fashion models look like?  They look so fake.  There is not a wrinkle or stray hair on their bodies.  There is no one on Earth who really looks like that.  A real human being is not supposed to like that.  I don't think the models represent Man at all.  When you look at Street Photography, man is either smaller than the entire world - or just part of the facade of the urban structure.  Years ago, they removed man in nature.  Do you ever wonder why most landscape photos do not include any human element on them?  Because to them Man is the root cause of Nature's ruin.  Man is the problem - so let's get rid of him.

Rob:  What do you think we should do to rectify this?