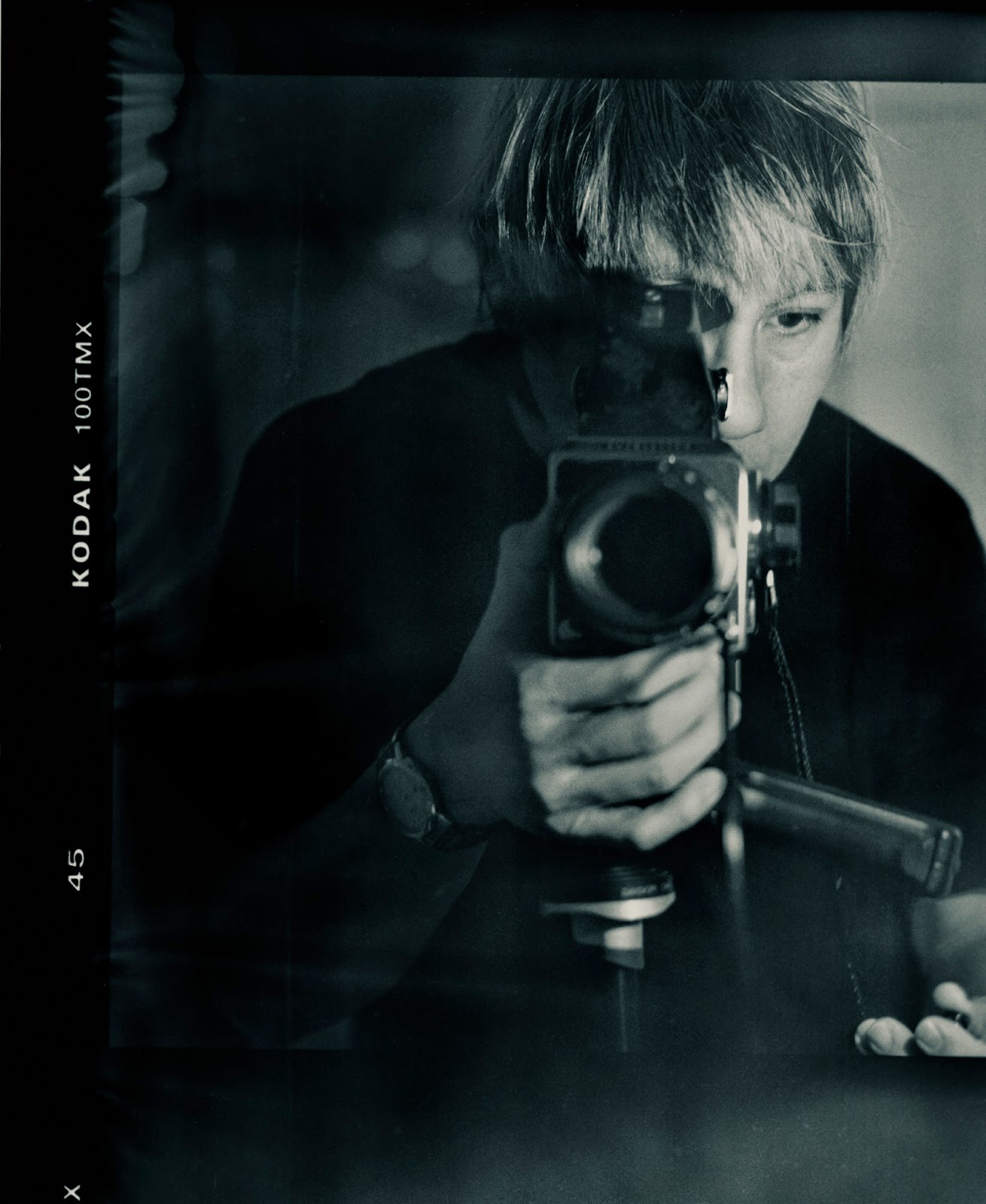 I am going back to film.  Yea, old school.  For some reason, my Hasselbald 500 CM was aching to get back into action. But I need some practice on developing the film.  This one was shot using an expired Kodak TMAX 100. All the 12 shots on the film roll were badly developed.  Maybe it was my fault or maybe it was due to the expired film.  I did everything according to the industry standard procedure: Kodak D-76 Developer and some re-used Stop bath and Fixer; 6 and a half minutes with 10 seconds agitation every 30 seconds.  The resulting frames were atrocious but this one came out special in my opinion.  I like it.  I think especially this one look artsy.  Who is going to judge?