Jojo and his magic harmonica (Repost) 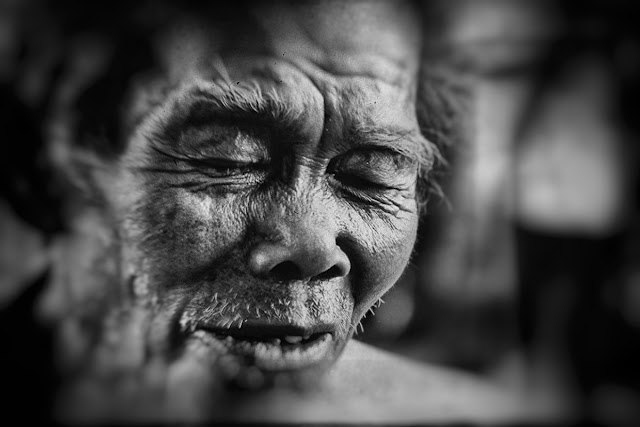 Jojo was a man with tweed polyester slack and 70's disco era polyvinyl shirt.  We called him the Walking Plastic Show, and everybody loved him.  Once he showed up in our neighborhood with a junk harmonica he traded with a Traveling Shaman.  He played all kinds of weird notes and told us that they were called blues notes.  We have never heard of the blues before but we called the sound Chinese Rock and Roll.  The notes never made sense to us.  But the sound was magical.  It made us forget who we were.

The last time I saw Jojo, he was married to Sweet Loretta Mollie who thought she was a woman but she was another man.  Jojo told me that he was leaving his wife to sail to Xianggang Guangzhou to become a monk.  I have never heard from Jojo again.  I would like to think that he is still playing his magic harmonica with those weird notes to the place where he had found peace.  Selah.