Bob and His Imaginary Workers 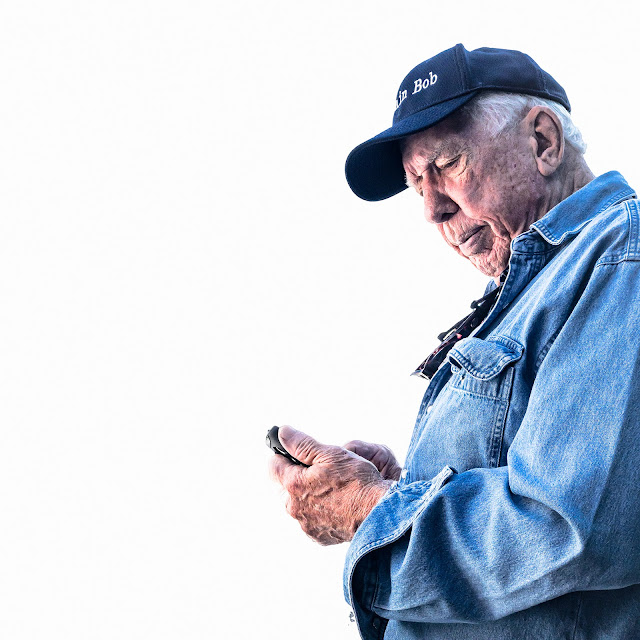 He is the twin brother of the former President Jimmy Carter.  He doesn’t know they are related because they were separated when they were only two years old.  Mama Carter could not afford to raise the twins so he put Bob for adoption.  He was eventually adopted by a rich building contractor whose wife could not bear a child.  Bob would later on inherit his father’s construction business, which he would advance by hiring imaginary workers.  The image is a fine example of how Bob puts these imaginary laborers to work.  Obviously, we can't see them because they are imaginary.
Email ThisBlogThis!Share to TwitterShare to FacebookShare to Pinterest
Labels: iPhone, Lightroom Mobile, people, portrait, street, travel
Newer Post Older Post Home