But We Won the War 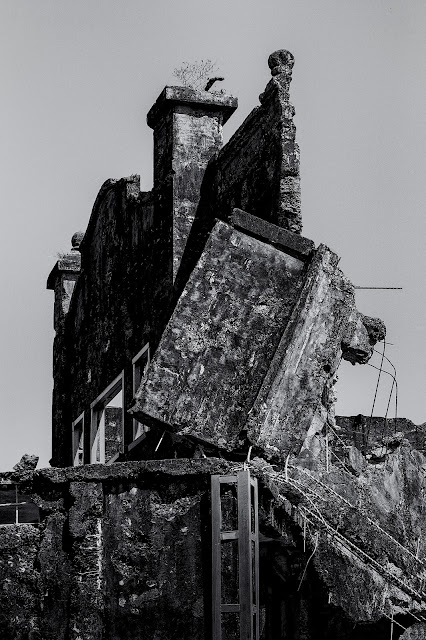 This used to be barracks of the U.S. Army in the island of Corregidor, Philippines during World War II.
On May 1942, the invading Japanese forces captured Corregidor, which was the remaining obstacle to the 14th Japanese Imperial Army of Lieutenant General Masaharu Homma.  Three years later, the U.S. Army would recapture the island, and the war would be over.
Email ThisBlogThis!Share to TwitterShare to FacebookShare to Pinterest
Labels: architecture, black and white, canon 5d, EF 70-200mm L f4, San Antonio the island she love, travel
Newer Post Older Post Home