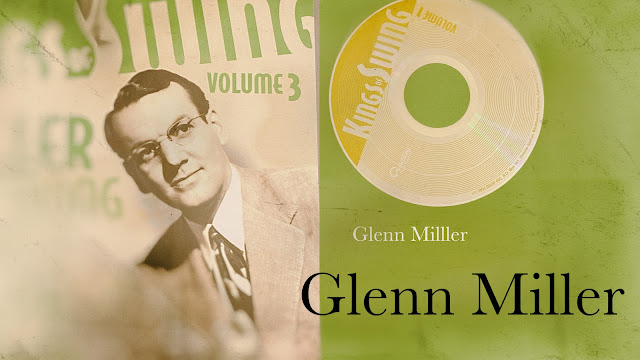 I Got A Gal In Kalamazoo

Zoo, zoo, zoo, zoo, zoo, Kalamazoo K A L A M A Z O O, oh oh oh Oh what a gal, a real pipperoo We’re goin’ to Michigan to see the sweetest gal in Kalamazoo Zoo, zoo, zoo, zoo, zoo, zoo, zoo, zoo, zoo Kalamazoo Songwriters: Harry Warren / Mack Gordon I've Got a Girl in Kalamazoo lyrics © Warner Chappell Music, Inc It was during World War II that a song helped immortalize Kalamazoo, Michigan. The Glenn Miller Orchestra introduced “I’ve Got a Gal in Kalamazoo” in the 1942 musical Orchestra Wives (20th Century-Fox Pictures) starring George Montgomery, Ann Rutherford, Cesar Romero, a young Jackie Gleason, with a dance number by the Nicholas Brothers. With a moderate swing tempo, writer Mack Gordon and composer Harry Warren produced a number one song capturing the wartime mood of a fella longing for his girl back home. Originally recorded by the Glenn Miller Orchestra with vocals by Tex Beneke, Marion Hutton and the Modernaires, it was on the charts for 20 weeks–8 weeks in the top position–and garnered an Academy Award nomination as best song. As a result of the popularity of the tune, there really was a gal here. Sara Woolley (later Knight) was selected by her hometown to represent the “Gal from Kalamazoo.” Her outgoing personality and good looks made the 19-year-old Kalamazoo College student an ideal spokesperson for the city. Her picture and story were published in newspapers, and she became a celebrity. She received mail from her fans, including admiring servicemen, and made many public appearances to sell war bonds and to promote Kalamazoo. She married in 1948, had two children, and died here in 1981. Written by Beth A. Scott, Kalamazoo Public Library Staff, October 1997. Updated 13 July 2005.

Music was meticulously restored from original recording by Quality Audio. I remastered the restored audio on Cubabase. I do not own the copyright to the music, the recording and the photos. This video is posted for educational use under Section 17 U.S. Code § 107. Limitations on exclusive rights: Fair use. Hope you enjoy. sDg. #jazzswing #bigband #jazz #jazzclarinet #vinyl