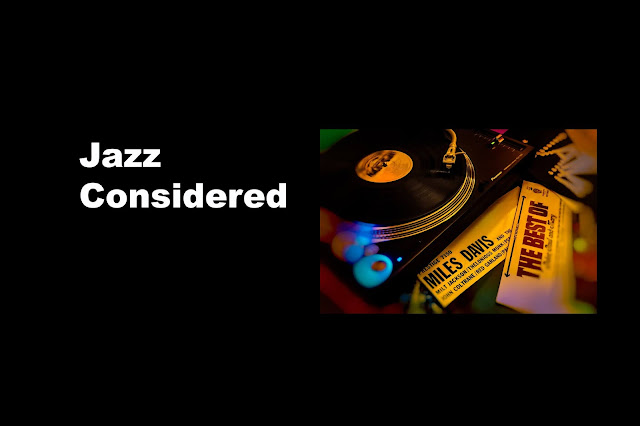 These were recorded for vinyl albums.  If you like vinyl records of this kind of music, the Jazz Considered Youtube channel may just be for you.