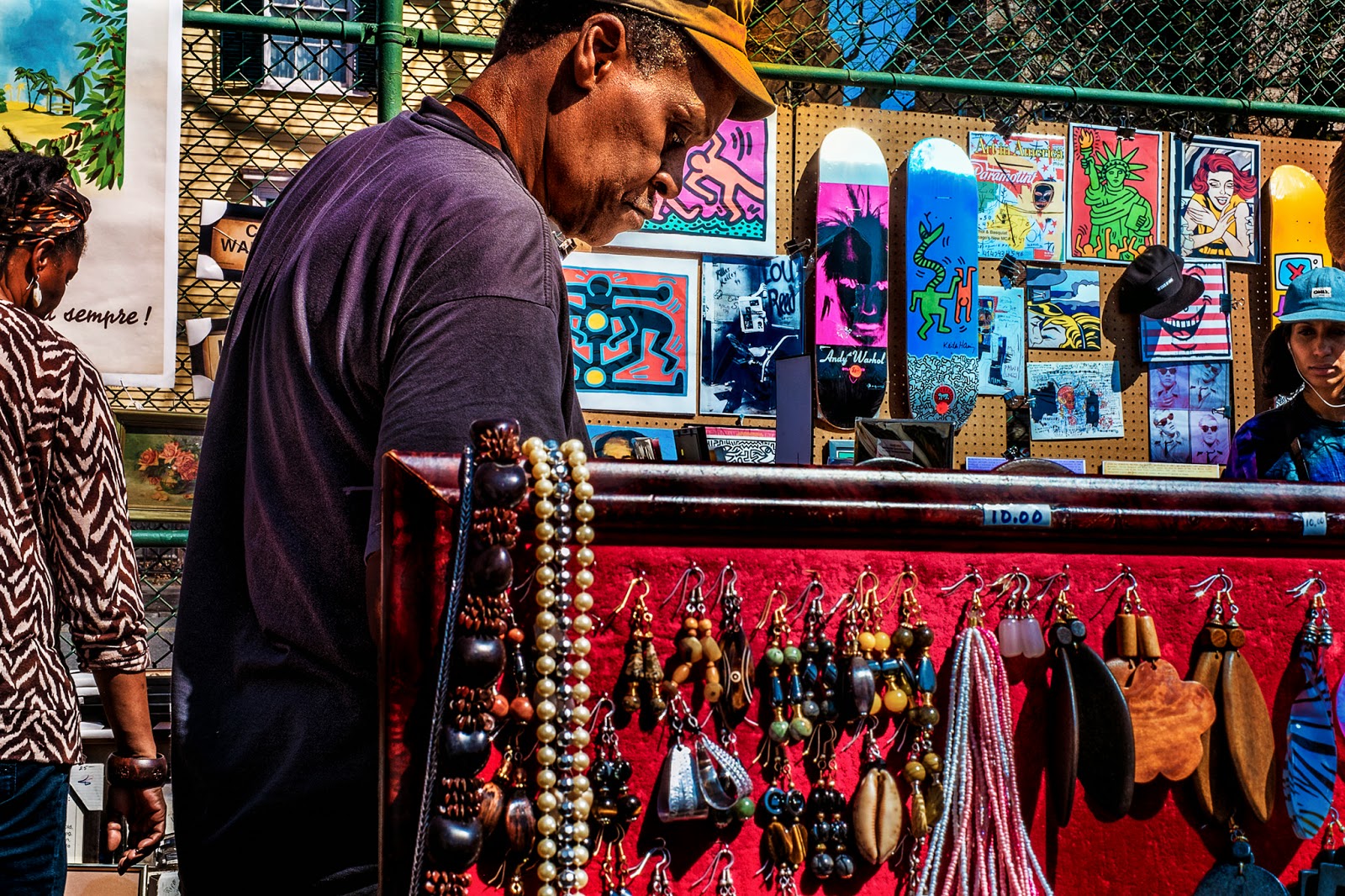 New York is expensive, but that is to be expected.  Here is a run down of some of the things I incurred:

Trader Joe's doesn't even have wines let alone Two dollar Forty Nine Buck ($2.49)
Chucks.  They do have beer.  I guess beer is not considered alcoholic beverages.  I didn't buy any.

But there are cheap deals too.  For instance:
Average prices for most part:
Some are free:
Priceless:
Email ThisBlogThis!Share to TwitterShare to FacebookShare to Pinterest
Labels: fujifilm X-pro1, people, street, urban
Newer Post Older Post Home