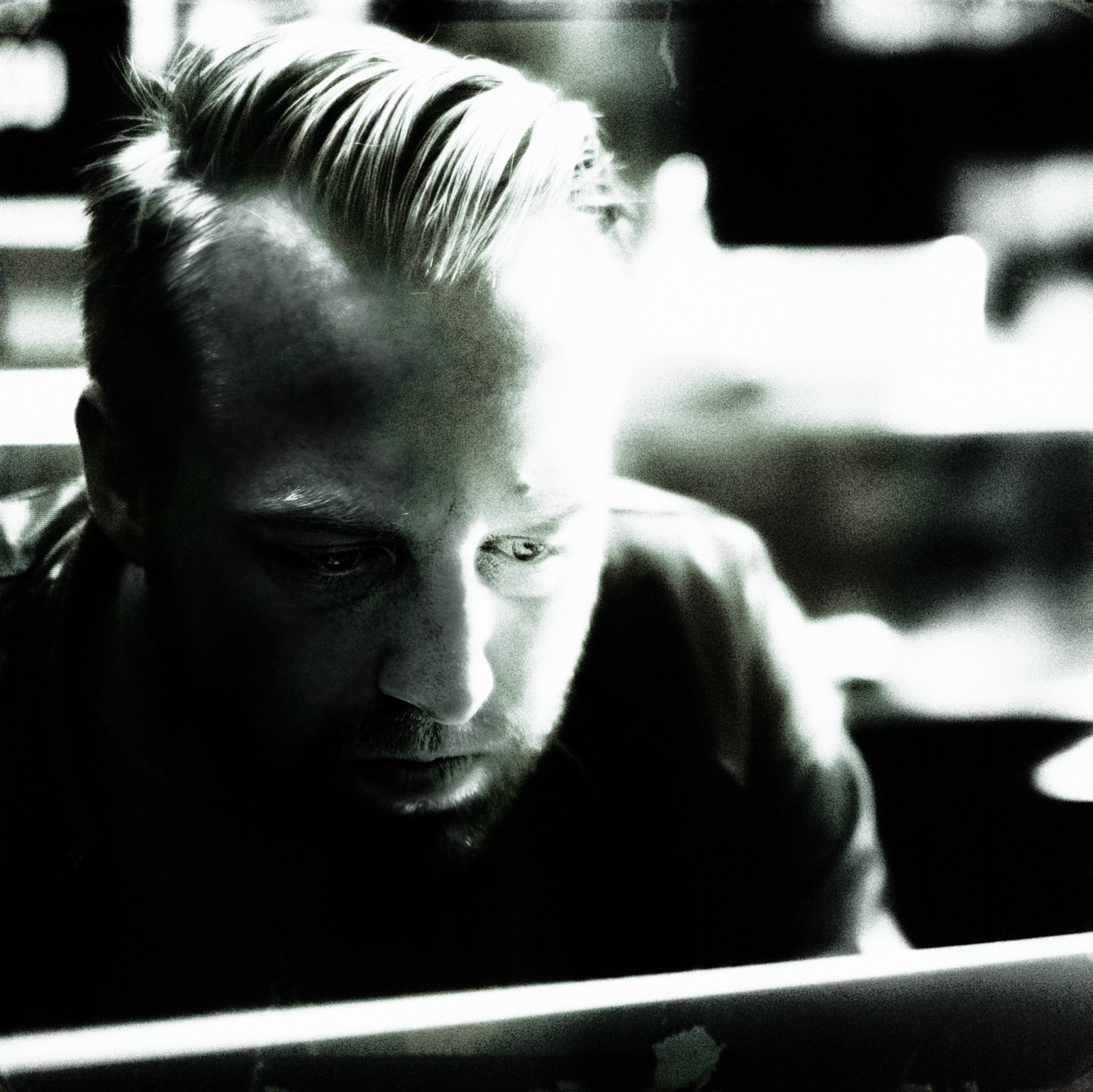 I live in a somewhat boring community -  a middle class suburbia in the middle of four counties. People sometimes asked where I am from. One time in Marrakesh, a Moroccan vendor asked me where I was from.  I quickly replied, "Iceland."  Without hesitation, he told me that he had lots of friends in Iceland.  I lied and I thought he did too.  The next vendor asked the same thing and I told him I was from "Idaho".  He told me he knew a lot of people in Idaho.  It doesn't matter.  All they want is to small talk you to gain your confidence.  There would be times that I wanted to tell them that I actually live in Los Angeles and I personally know who Jack Bauer is.  In fact, the story of Mr Bauer was borrowed from my own when I used to work for the FBI.  I've faced near death so many times but I was always able to escape.  I can't tell them all the events that have happened but I hinted that most of the events in the television series were based on true stories.  Such is my way to add excitement in my life. "Tita, give me another shot of Tequilia, will you?"