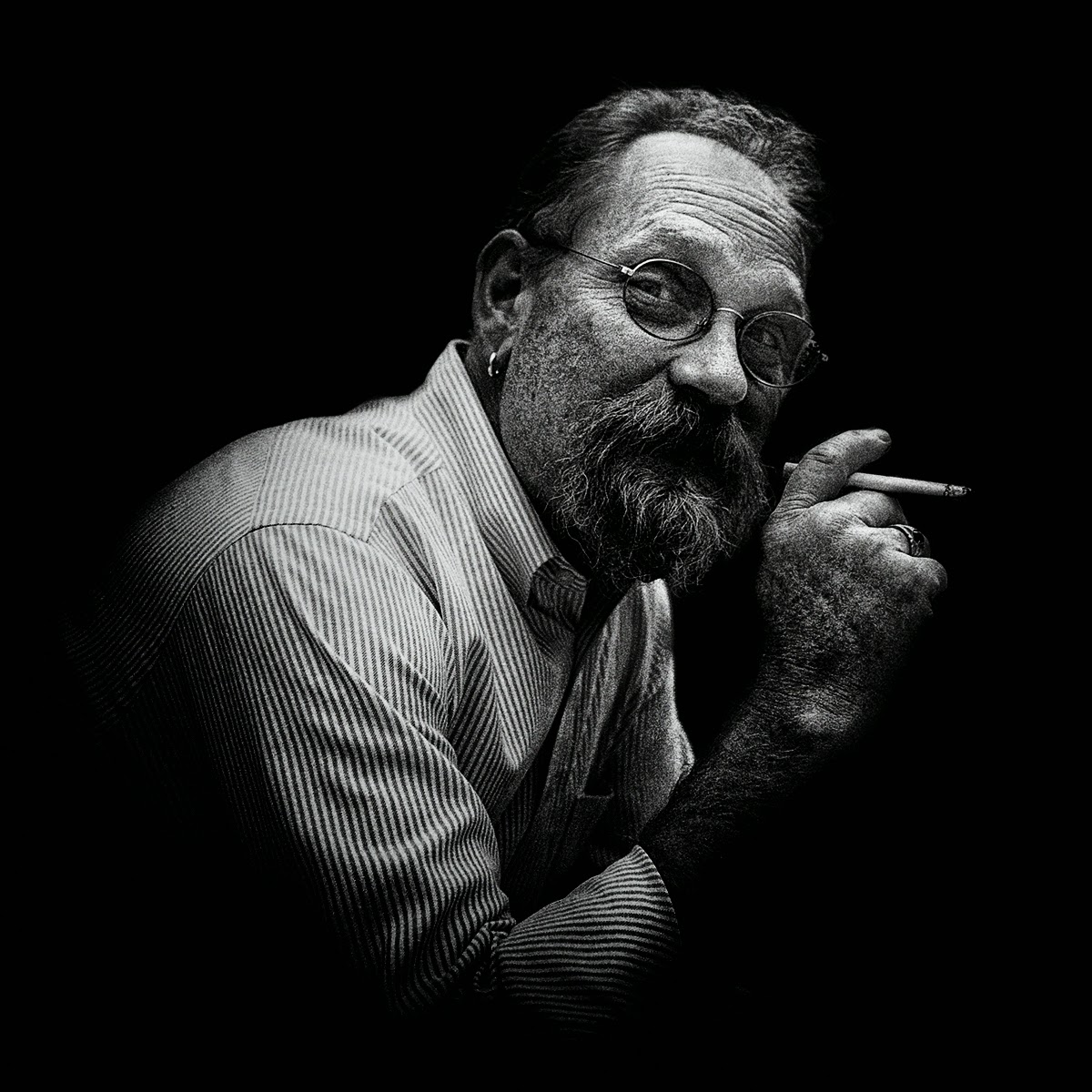 Sir Walter Raleigh is such a stupid get, and Satan is talking to his nearest mate, with head lifted up high.  Make me another shot of that absinthe.  The dregs are wormwood. And fire up that last stogie we shared – I think it’s no longer wet.  I wanna take you higher.  Oh, sleep - it is a gentle thing.

I remember watching Woodstock.  I mean the original one.  Not there physically.  But in the movie and the record.  I was too young to be there.  So vicariously I try to live the moment by listening to the scratched vinyl record I borrowed from an older schoolmate.  This was early 70’s.  Maybe ’73.  I had just taken my first hit of pot and I thought I was one of the coolest guys in school.  The experienced seemed to have changed everything.  From a young scrawny punk to a damned-right-I-got-the-blues kid.  I was still a punk.  That never changed.  What changed was the right of passage.   It’s like smoking my first cigarette.  My grandpa taught me to smoke when I was 10.


Oh yea, Woodstock.  Quite frankly, I was more impressed with the film footage than the music itself.  I had already been listening to Black Sabbath and Deep Purple and the music that got played at Woodstock bored me.  Even the famous Star Spangled Banner that Hendrix played sounded old.  It’s not the musicians’ fault.  Or anybody’s.  I was merely two years too late.