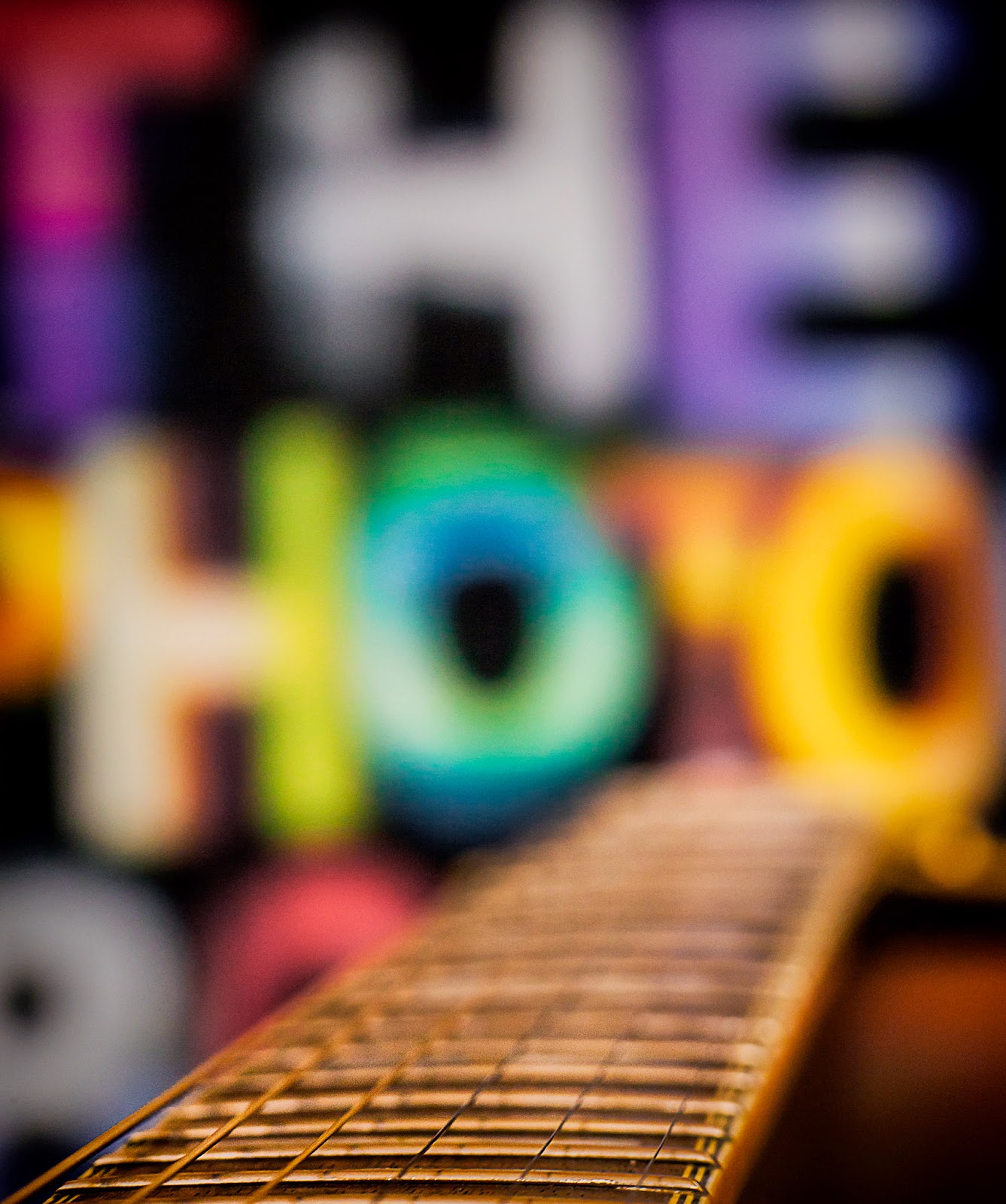 What is a poet?  A poet is an unhappy being whose heart is torn by secret sufferings, but whose lips are so strangely formed that when the sighs and cries escape them, they sound like beautiful music. – Soren Kierkegaard

Days have been terribly lonely.   I am chasing the wind and whistling in the dark.  Today the leftover steak that Rose cooked two weeks ago before she left will be all gone.  I have been rationing myself with the meat as I was too lazy to cook.  I'm lazy because I have forgotten how to cook.  I think the last time I made Sloppy Joe was 20 years ago.  Besides, I don't have all the ingredients to make Sloppy Joe.  Don't think this is the time to experiment.  My hope is that I could be in the Guiness Book of Record to have survived on a single piece of steak for two weeks.  I haven't eaten anything else.  At least, nothing substantial.  Liquid food like  wine and beer do not count.  I may be on my last bottles of liquid food.  Sooner or later I need to go out and replenish my supply.  Again I am too lazy - even going out seems like a chore.  I may have forgotten how to drive.  This could pose a problem when I fetch Kamilah at the airport next week.  If we survived the traffic, I could let Kamilah pick up Rose the following day.

It is very cold today.  I'm typing this post outside because I am smoking a Cuban.  Rose would never allow me to smoke inside the house.  My cell phone tells me it's 52 degrees F and it's already noon time.  My fingers are freezing.  I'm such a weakling in terms of cold.  I don't have enough fat to keep me warm, which is one reason we live in Southern California.  So I decided to smoke because the forecast is it will be raining soon.  Perhaps for another couple of days.  This could be the only time to smoke before it rains.

So much for that.  I have now forgotten why I'm writing in the first place.  I can be easily distracted.  I'm one of those who needs to focus because I can't multitask. "Concentration slips way, because your baby is far away..." There is a neat line in the Crosby Stills and Nash song that goes, "If you can't be with the one you love, honey, love the one you're with."  Nowadays, I'm loving the dog and the cat.  They have been keeping me warm during the nights.  We would snuggled up in this little sofa with an army blanket.  Both of them would be competing who gets to sit on my face.

I realized that I'm not much of a dog person.  Walking the dog everyday can be quite a challenge.  Especially when she poops on somebody's front yard.  I'm always on the look out if the neighbor catches us with this situation.  I think I'm more of a cat person as they tend to be less maintenance.  Although our cat is 16 years old and requires a lot of maintenance.   For instance, he demands to have a clean litter every time he uses it, which is like every hour.  We should have trained him how to use the toilet.  Once, we had another cat who almost learned how to do it.  In the end, we just gave up.  The cat won and he had his litter back.

So here I am - somewhat home alone.  It's been almost two weeks since Rose left for the Philippines.  I guess I can go at it alone for another week.

If you have gone reading this far, you may be asking what the picture above has to do with my rambling.  The honest answer is nothing.