Intrinsic Beauty of Children: Encounters in the Philippines 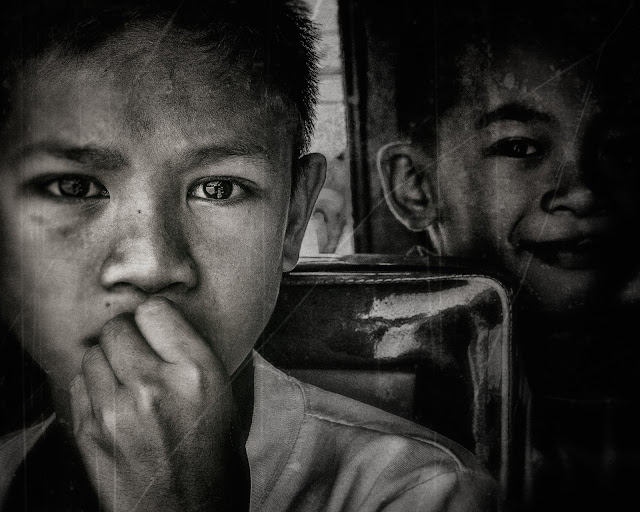