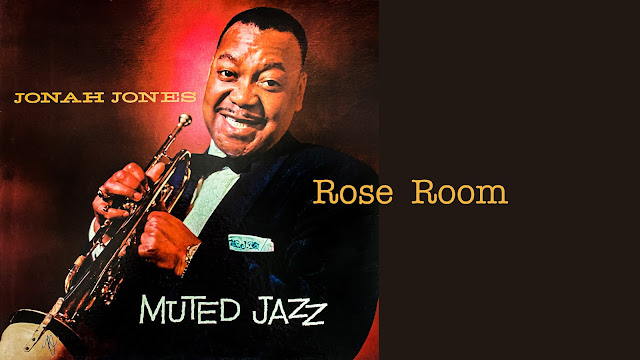 Jonah Jones (born Robert Elliott Jones; December 31, 1909 – April 29, 2000) was a jazz trumpeter who created concise versions of jazz and swing and jazz standards that appealed to a mass audience.

There was a time when jazz fans would consider Jonah Jones as one of the the best trumpeters, hence being called “Louis Armstrong II.”  Jones did get musical inspiration from the great Satchmo. Those were the heydays of the mainstream jazz era when jazz people would hang out in small bar to hear a small jazz combo, a format favored by Jonah Jones.

Also an outstanding singer, his rendition of St James Infirmary is exceptional.  Unfortunately, his vocal rarely was allowed to stretch out on his recordings.

Shame on the Capitol catalog.  Muted Jazz is top-of-its-class album that has never been released in CD or even MP3 format.  This channel aims to promote jazz artists that some recording companies have forgotten.  One reason why all music posted here are from restored vinyl records.