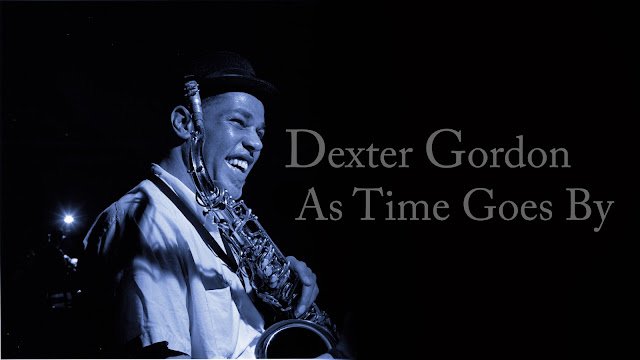 From the vinyl LP Manhattan Simphonie Gordon's sound was commonly characterized as being "large" and spacious and he had a tendency to play behind the beat. He was known for inserting musical quotes into his solos, with sources as diverse as "Happy Birthday" and well known melodies from the operas of Wagner. This is not unusual in jazz improvisation, but Gordon did it frequently enough to make it a hallmark of his style. One of his major influences was Lester Young. Gordon, in turn, was an early influence on John Coltrane and Sonny Rollins. Rollins and Coltrane then influenced Gordon's playing as he explored hard bop and modal playing during the 1960s. I do not own the copyright to the music, the recording and the photos. This video is posted for educational use under Section 17 U.S. Code § 107. Limitations on exclusive rights: Fair use. All posts are rendered in old school using restored vinyl LPs. This channel does not use recordings from CDs. As much as possible, I attempted to remove most of the pops and crackles from the original vinyl album. Some remastering was applied to make the performance cut through within the confines of the loudness wars. Hope you enjoy. INXDS. #jazzsax #bop #vinylrecord