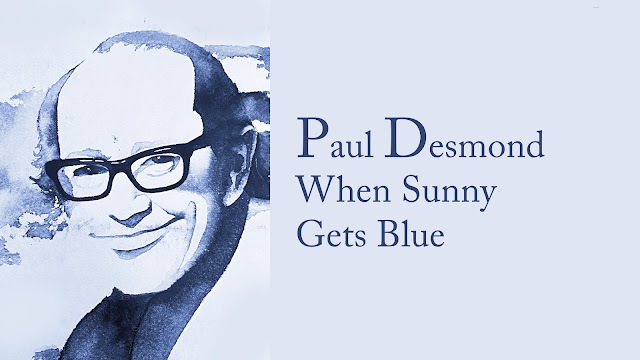 Paul Desmond (born Paul Emil Breitenfeld; November 25, 1924 – May 30, 1977) was an American jazz alto saxophonist and composer, best known for his work with the Dave Brubeck Quartet and for composing that group's biggest hit, "Take Five". He was one of the most popular musicians to come out of the cool jazz scene. I do not own the copyright to the music, the recording and the photos. (Image post and video art were appropriated from the original album.) This video is posted for educational use under Section 17 U.S. Code § 107. Limitations on exclusive rights: Fair use. All posts are rendered in old school using restored vinyl LPs. This channel does not use recordings from CDs. As much as possible, I attempted to remove most of the pops and crackles from the original vinyl album. Some remastering was applied to make the performance cut through within the confines of the loudness wars. Hope you enjoy. INXDS. #vinylrecord #jazzsaxophone