The gods must be crazy (part ii) 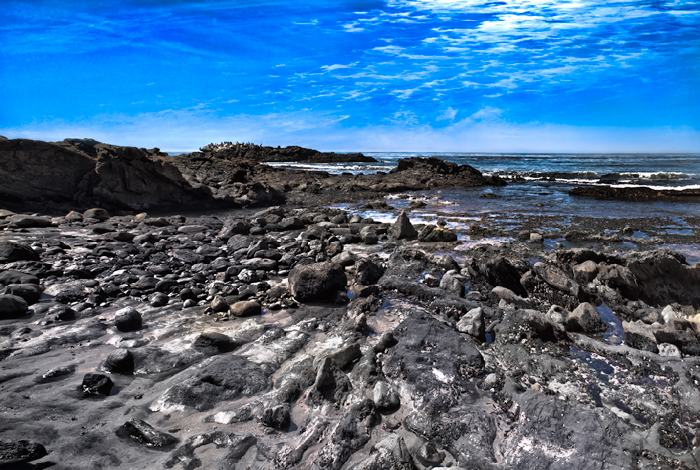 "You got to be kidding me," I shot back.

Franco's catfish moustache flexed as he tried to explain, "No, no."

I nearly drop on my knees trying to suppress my laughter.  Watching Franco's syncopated whiskers and toothless babbling was just too much for me to bear.  I needed a strong drink and it wasn't even five o'clock yet.

Franco was used to this kind of inquiry. "You see years ago this island was different.  Neighboring islands would be prosperous ... but no, the gods cursed this island and turned it into an Iceland if you will.  It was always cold no matter what time of the year it was.  The only thing that would grow here was Iceberg lettuce, which the goats won't even eat."

"And then what happened?" I inquired.