The gods must be crazy (part iii) 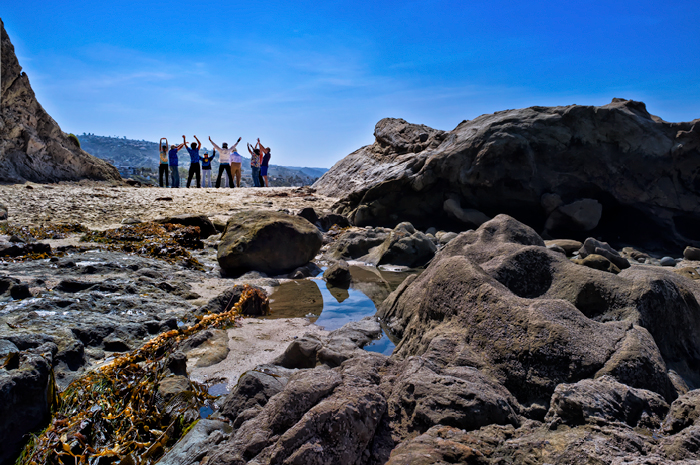 In the meantime, I was still hungry and thirsty.  Iceberg lettuce didn't sound too enticing.

"And then what happened?"  I again asked.

Franco continued with his story, "You see those people over there?"  He pointed to a group of middle aged people raising their arms.  From my perspective, they could have been ex-hippies from San Bernardino.

"Foreigners..." Franco added.  "They came to this island a year ago and offered strange fire to the gods.  Don't know what it's made of but it surely changed things real fast.  Thanks to them we now have centralized heating in our houses.  We have clean air and running water."

"They say they worship the goddesses Ephea, Akmad and Barawalenga.  Known as the un-wholly trinity, they brought back order to this island on condition that we would not eat the transfat from any meat, which would have to be offered along with the strange fire that only the Kurios (that's what we call them) know how to make.  That is why any meat we have goes to the offerings."

By this time, my head was starting to spin.  And all this talk about lettuce and cold weather and pagan rituals was not improving my situation.  I needed a smoke.  I was reaching for my Cuban Cohiba to fire it up when Franco grabbed my arm.

"My dear friend, I need to remind you that we have no smoking policy on this island.  You know.. part of the deal we made with the gods."