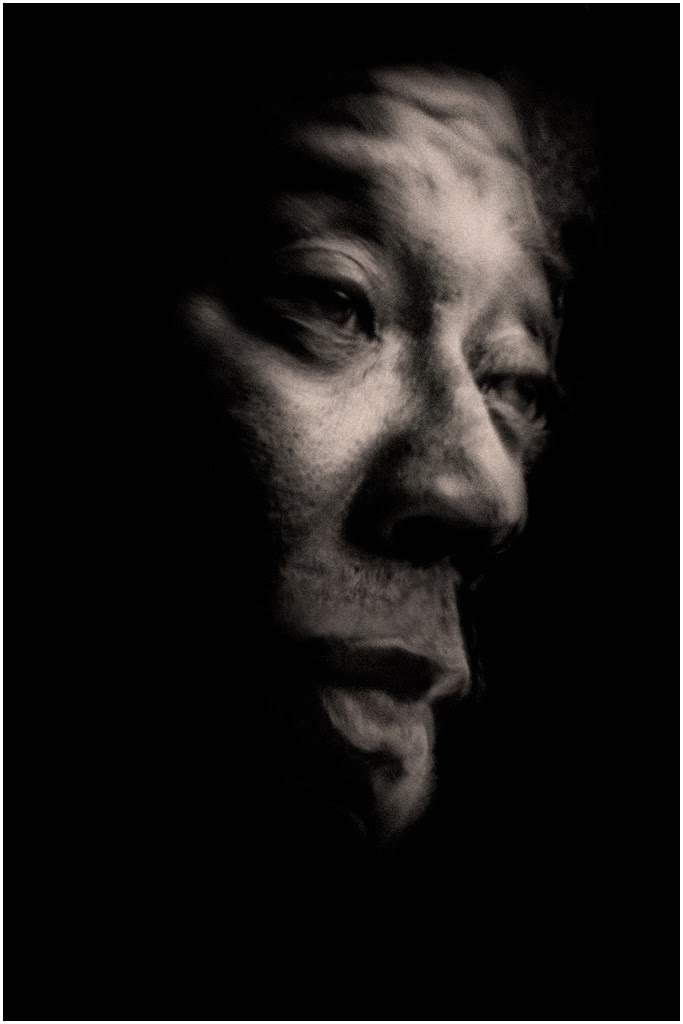 I am writing to let you know that your short monograph "I'm still listening to Miles" has come to my attention.  I do thank you for your attempt to blog about the great Mr Miles Davis but I had to correct you on some of the points that you have written.

I have played with Mr Davis for years and have known his penchant for being cool.  I do believe that what you describe him as cool is a bit of an understatement.  Mr Davis IS the definition of COOL.  If you look up the word "cool" in the Oxford Jazz Dictionary you will see myriads of images of Mr Davis.   Hence to call him merely cool is a bit of an insult.  He is the personification of Cool, and therefore proper credit should have been made when you wrote about him.

Just to prove how cool he is, let me cite a few examples.  When I auditioned as a drummer in his band, Mr Davis would not be bothered on how I play the drums.  He inspected my wardrobe and quickly had an interest in my orange scarf.  He went to ask me where I got it.  I told him that it was given to me by a friend from Morocco.  Mr Miles asked if I always wear the same way.  To which I replied that I did.  Having learned my sense for outlandish attire, Mr Miles immediately hired me.

"Make sure you wear that orange scarf every time you play with me," was all said.  How cool is that?

The second encounter I had with him was when I got a call from his manager one early winter.  "Get up, boy, you're flying to Madrid.  Mr Davis will be waiting for you to play the drums for him."

"We have not practiced anything since he hired me," I complained.

"No need.  He doesn't practice with anybody."

"Does he have at least a song list?" I asked.

The manager laughed.  "You expect the Cool One to have a song list?"

After that experience, I learned that Mr Davis was indeed the very essence of Cool.

In your short monograph, you also implied that the band Mr Davis leads would go on different direction.  Far be it.  Mr Davis would always tell us what not to play.  He would instruct us to play all the notes on our instruments except B-flat.  When I asked my fellow musicians why we couldn't play that note, they explained that Mr Davis hated that note because it reminds him of his classical days at Julliard School.

Mr Juzno, I hope you can appreciate my concern to clarify some misinformation about Mr Davis.  Please make the necessary correction to your monograph.  I am quite sure that this would please the Cool One.