The Story Behind "Performance Is ..." 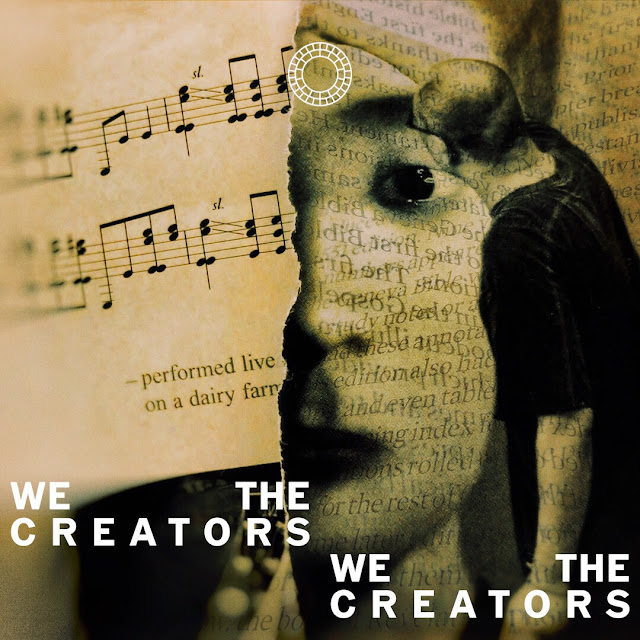 Even back in those days - before my retirement - I always tried to make my office as homey as possible for me.  Hence, I surround myself with artworks.  The image above is a collage/composite of some sorts that I created and displayed on my wall.  I knew that later on I would have to abandon the artwork when I retire.  I could probably bring it home but I decided that I would do the lazy thing.  I captured it with my camera.  This was 2010.  At that time, I had the Canon a590IS Point and Shoot.  It was cheap, and the only one I had at that time. 8 crappy megapixels.  Even then, I think the camera produced a decent photo.  But then I filed the image file and forgot about it.  Until now.  I looked at it and it brings back memories.  Nice ones.  I would sit in front of the computer all stressed out, and all I needed to do was glance at this artwork and I knew everything would be all right.  I said to myself, I am just passing through.  Sooner or later, I will pursue what I love to do.  Create.