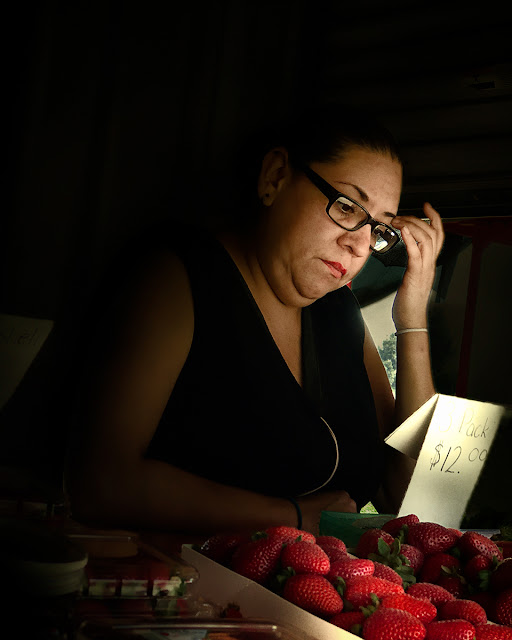 Lately, I've been shooting more with the smart phone.  So I recently got theApollo Immersion Illumination app, which is advertised as adding new light sources to an image to make it look like 3D.  The app does allow one to control how the light falls but it's nowhere near 3D.  Still, I find the results pretty impressive.  It only works on the iPhone 7 plus and 8 plus using the portrait mode.

The app has even evaluated by dpReview so I wont't try to regurgitate what they wrote.  Rather I'll just mention a few bits on my first impression.

The learning curve is steep.  That is why it has received quite a few grumpy comments.  I think the trick is to know where the original light is going.  Once this is identified, then the light that is being added should ideally be consistent with how the original light fell as in the original image below. 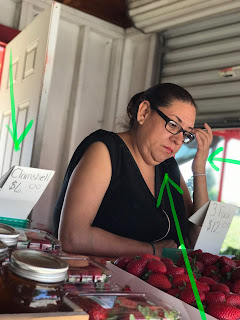 Inside the app, I added two light sources (indicates as two hollow circles below).  In this case, I don't want the third light on the back so I left that alone. 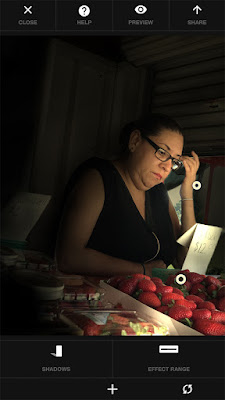 The next step is to play around with the settings - adjusting the spread and distance of light.  I find the result to be magical.  It still needed some fine tuning so I exported the image to Photoshop and adjusted the contrast and the shadows.