The world through a cheap camera 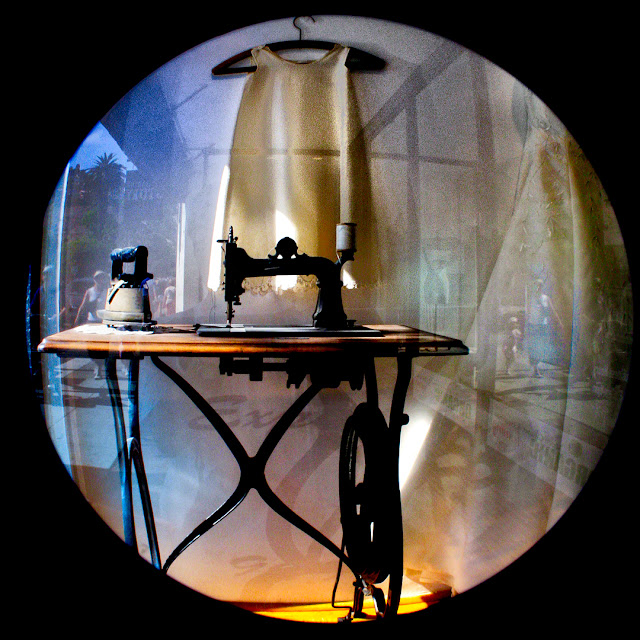 I have tons of images that are just waiting to be found.  This was shot in 2009 in Laguna Beach, California.  Like my other images, it has never been edited until now.  That was because back then I had no idea how to edit photos in post production.  The camera was the Canon a590is, a cheap point and shoot camera.  I bought it cheap then, and it is cheaper now.  One can get it for $35 at eBay.  I still have it. For this shot, I mounted a wide angle converter to get a fishy eye look.  Hence, the tacky looking vignette caused by adapter.  It was also a cheap converter.  Must have paid less than $15 for it back then.  A year later I picked up a Lensbaby and took photography seriously.

Weather has warmed up quite a bit here in Southern California.  The image above pretty much reflects the same mood we have today.  Hope your day is going well.