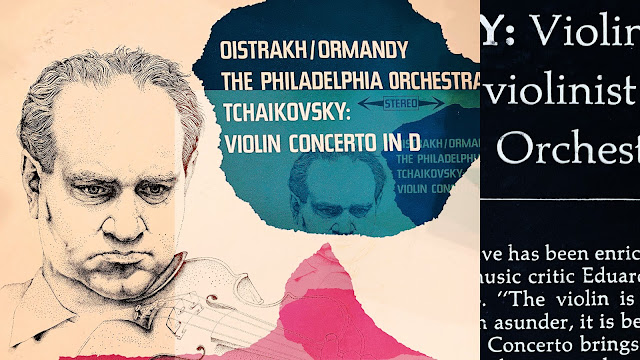 The music piece is the first of the three movements of Concerto violin D Major Op 35 that Tchaikovsky wrote in 1881.  Originally, the entire piece was dedicated to violinist Leopold Auer but he turned his nose up calling it too difficult and too radical to play.  Tchaikovsky had to wait three years until the right violinist would come along.  Brodsky had a go at it, which became a big hit in London.  Eventually, the music would arrive in Moscow.  By then, Tchaikovsky would have completed the mighty quartet of violin concertos produced in the nineteenth century.