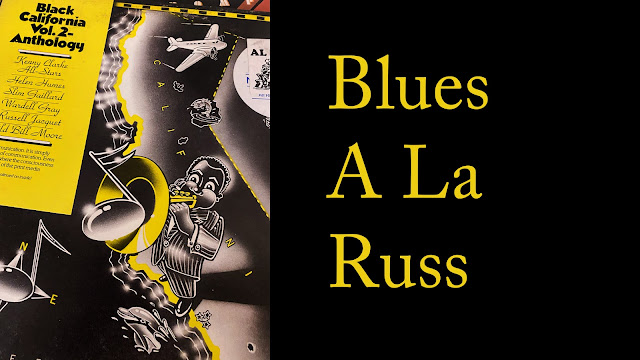 "When wealth is lost, nothing is lost; when health is lost, something is lost; when character is lost, all is lost." - Billy Graham Black California Vol 2 Anthology (vinyl) Al Killian, trumpet Sonny Criss, alto sax Wardell Gray, tenor sax Russ Freeman, piano Harry Babison, bass Ken Kennedy, drums "Killian was interested in the modern sounds even though he was not capable of playing in that vein. He thought he would get the best people who weren't tied up. I wasn't doing anything anything and Wardell Gray was out of job too so he called us both to join him ... " (per Sonny Criss written on the Liner Notes by Bob Porter) I do not own the copyright to the music, the recording and the photos. (Image post and video art were appropriated from the original album.) This video is posted for educational use under Section 17 U.S. Code § 107. Limitations on exclusive rights: Fair use. As much as possible, I attempted to remove most of the pops and crackles from the original vinyl album. Hope you enjoy. INXDS. #bebop #jazz #vinylrecord #quoteoftheday