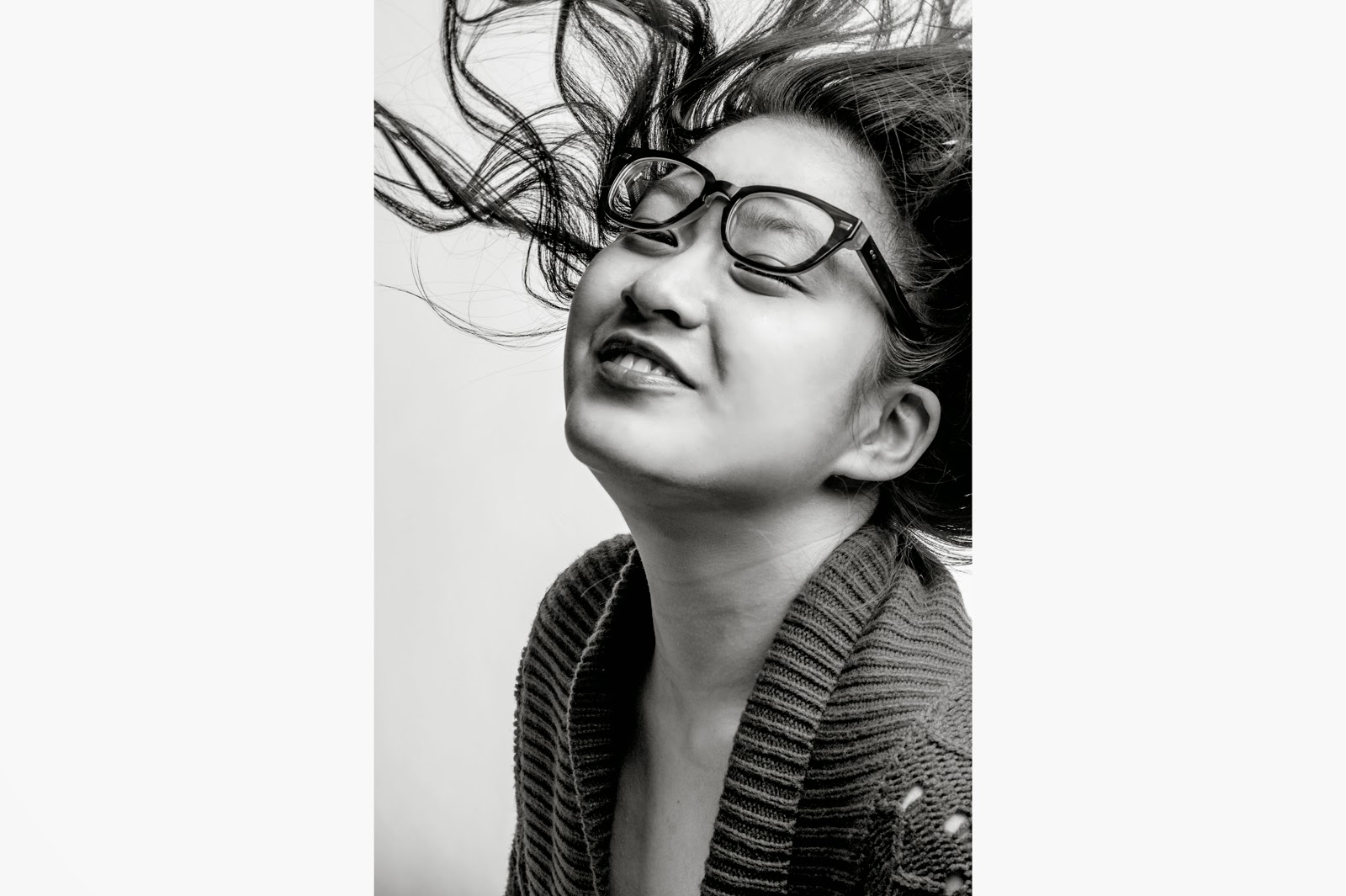 Juzno:  What is it like to be young and free?

Eleanor:  It sucks. Like I want to grow up so I can do things my parents don’t want me to do.

Eleanor:  Like travelling around Europe, driving a car, and I also want to see Blue Oyster Cult in concert.

Juzno:  I don’t think they have played in years.  What is your perspective of the world?

Eleanor:  Like sometimes I wonder if the world is what I perceived it is. Or could it be that I am watching something that has already occurred in the past? How do we know what we know? How can we be sure? Maybe all of these are virtual realities that exist only in some ethereal black box that transcends time and space.

Juzno:  That is so heavy.  Baruch Spinoza?

Eleanor:  No, Winnie the Pooh.

Juzno:  What do you think of Television?

Eleanor:  Like it’s a full time job watching television.  I’m not into what people watch in television.  Most of them are so jejune.

Juzno:  Another heavy terminology.  You must have read a lot of books.

Eleanor:  Definitely.  Like people on Facebook are self-absorbed.  It’s all about selfies, me, and mine.  People don’t have serious convictions.  Like all they do is copy and paste stuff from cyberspace, and pretend they are in the know like pompous penguins.  I’m rarely inspired when I read their posts.  They are quite pathetic.  Like nothing is original.

Juzno:  What is original?

Eleanor:  Like in order to define original, one has to define what isn’t.

Juzno:  And what about original?

Eleanor:  Like Muhammad Ali – now he’s original.  Folks like Sugar Ray Leonard, Usher and Will Smith all ripped off from Ali.  Even Obama borrows a lot from him.

Juzno:  Didn’t know you knew so much about human events.

Eleanor:  It depends.  Like we all have an opinion of something.  We may know so many things and yet we can be so ignorant about all of them.

Juzno:  You’re from California, aren’t you?