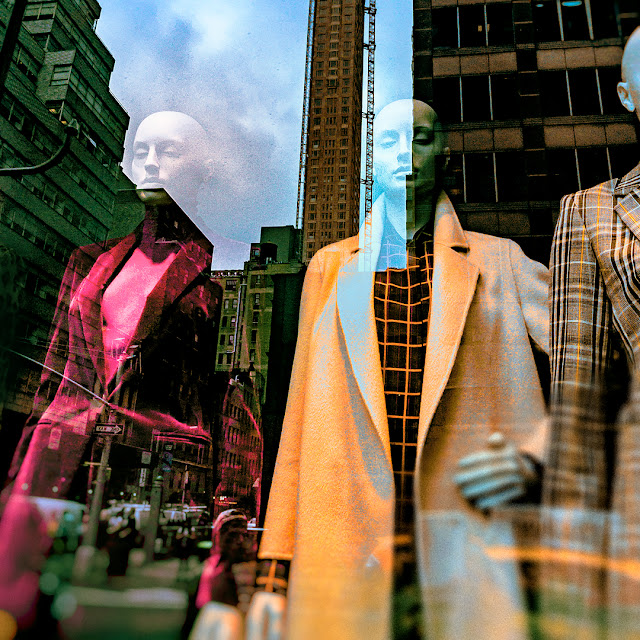 My liberal friend advised me not to pull out my stock from the market, and not to use the tax credit with this new tax bill.  I never understood money matters.  Once I met a guy while in line at a liquor store in New York.  He befriended me and had called me a few times.  We just shot the breeze.  And then one day, he introduced a business proposition.  I told him that I don't do well in finance.  He asked if I wanted to make additional money on the side. I may be naive but I really believe he was being sincere.  I told him I was not interested. I was being honest and frank.  He never called me again.