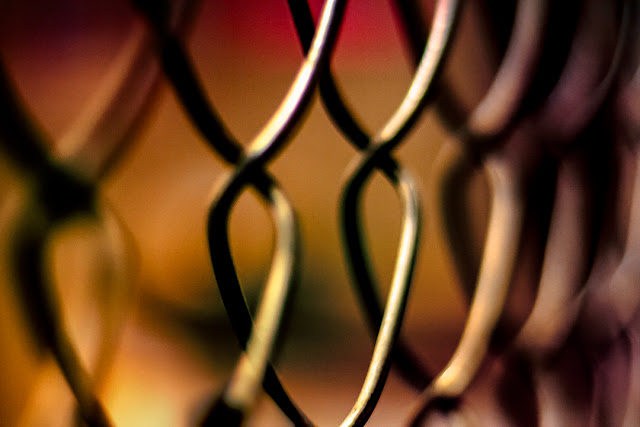 Captured in 2009 with my first DLSR.  It was a Canon Rebel XT.  In some countries it is called Canon 350D.  I was not even serious into photography yet.  Didn't know what I was thinking when I took this shot.  I was so inept in using the camera that when I took it out of the box I dropped it on our tiled floor.  It bounced a couple of times that I thought I ruined it.  I would end up using it for a couple of years.  I realized I loved the blur.  Later on I discovered the Lensbaby, which helped me composed with lots of blurs.
Email ThisBlogThis!Share to TwitterShare to FacebookShare to Pinterest
Labels: 50mm EF f1.8, blur, canon rebel xt
Newer Post Older Post Home