Plastic Renewables and its Consequence [Excerpt from the Dystopian Diary] 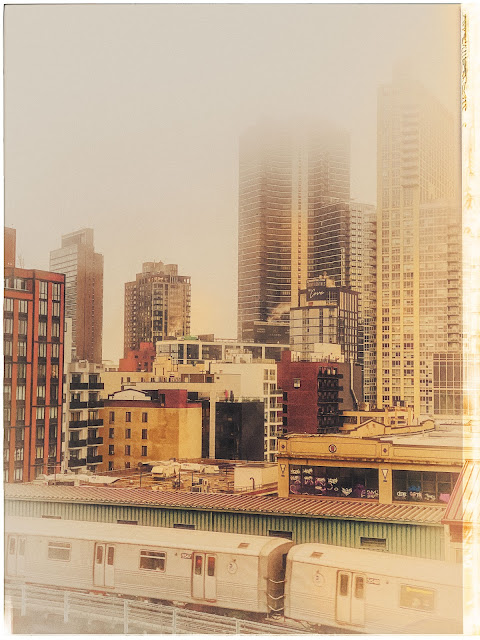 How could such a city turn desolate?  Many decades ago, people thought that it was a good idea to recycle plastics.  So great an idea that building materials became exclusively made from plastics.  Little that they know, the recycling plastics would produce gas that would react with sunlight.  This is commonly known as photochemical reactivity, which results in by products - mainly ozone and other toxic fumes.  So called pundits and Faucian prophets claimed that the people weren't recycling enough.  In order to mitigate the air quality condition, people were mandated to double up in recycling plastics.  Items that were completely useable were discarded so that they can be recycled.  They kept doing this not knowing the dire consequence of their action - like a frog inside a kettle of slowly boiling water.  It would be be too late before the people realized that they were exposed to toxic fumes.  It was a short matter of time before all of life will cease.
Email ThisBlogThis!Share to TwitterShare to FacebookShare to Pinterest
Labels: film look, iPhone, travel
Newer Post Older Post Home