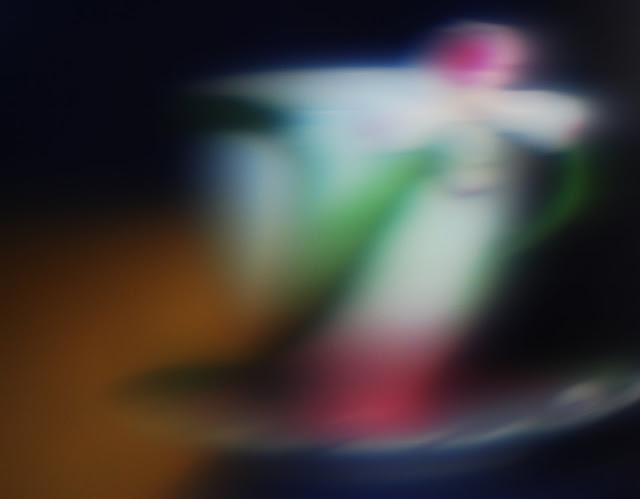 Lo-fi Camera – the beginning of my photographic journey
I think the first time I used a camera was around 1978.  It was a Diana.  It was marketed as a toy camera because all the parts were made of plastics including the optics.  I think my girlfriend at that time pitched in so we could buy it.  Being still in school and unemployed, it was the cheapest we could afford.  I remember holding it and not knowing what the settings were for.  Intuitively, I think I did all right as my pictures turned out decent for the most part.  What I love about the results was that the images were dreamy.  It didn’t matter whether they were in focus or not.  Actually, they were all blurred.  But that’s the magic of the Diana.  The secret is the plastic optics.
I don’t remember what happened to that camera.  I’ve also lost interest in photography as the film and processing were too expensive for me.  With the introduction of digital cameras, I was able to pick up photography again.
Lensbaby – alternative to the Diana
Actually, I don’t really consider myself a photographer.  I think my images are decent but many times missing the wow- factor.  I consider myself more of an artist who happens to use photography as a medium.  So when I discovered the Lensbaby, I felt that it allowed me to express my art in the most gratifying way I could never imagined.  For almost a year a half, I shot exclusively using the LB.  I learned so much about photography by using this lo-fi lens.  It forced me to think about what I wanted to accomplish.
The other day, I was going through some of my early photography efforts and stumbled upon my LB archive.  It made me want to use the LB again.
Email ThisBlogThis!Share to TwitterShare to FacebookShare to Pinterest
Labels: canon rebel xt, lensbaby, still life
Newer Post Older Post Home