I got a woman 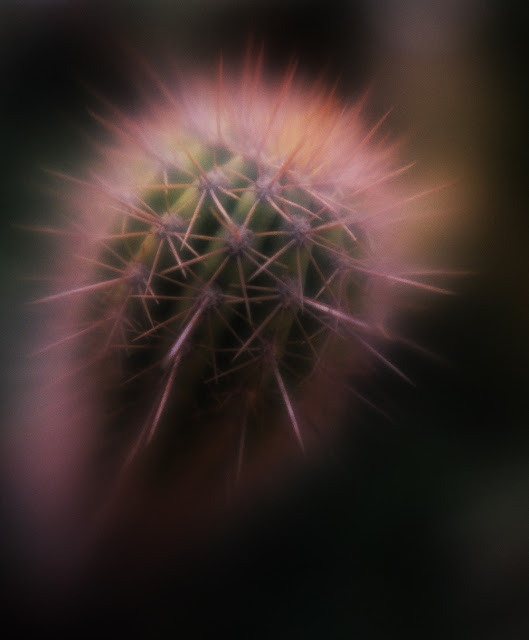 ﻿
﻿﻿Life Magazinephotographer Alfred Eisenstaedt was fond of recounting. Eisenstaedt, whom many considered to be the father of modern photojournalism, was at the opening of a retrospective show of his work at a major museum.
A man and his teenage son approached and asked, "Excuse me, Mr. Eisenstaedt, but what kind of camera do you use?"