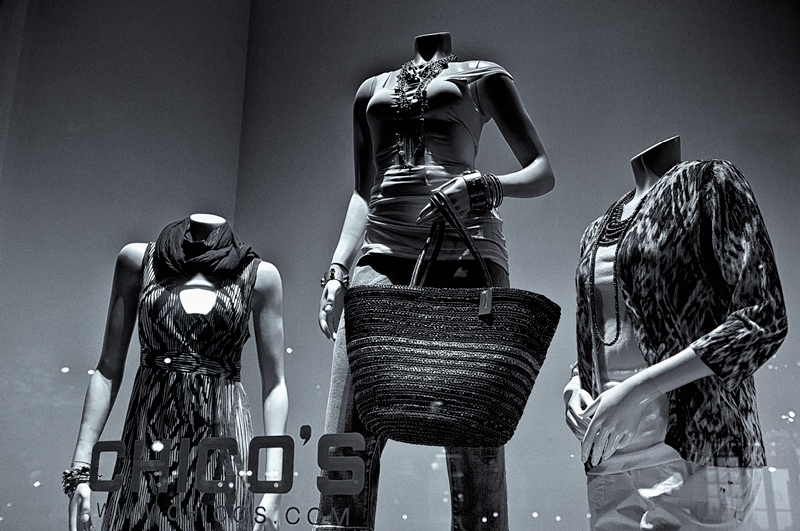 After passing their audition to be cast of The New Charlie's Angels, these fashionistas showed up to work today without their heads in protest for the falling Euro.  For those who don't follow TMZ television, it's widely known that the original surviving cast of Charlie's Angels are now living on social security, and the second generation Angels have disbanded for a variety of reasons.  Drew Barrymore is back doing rehab.  Cameron Diez gained 50 pounds after her doctor told her that she can't continue with her bulimic behavior.  Lucy Liu defected to Hong Kong where she was promised the role of the female Bruce lee.  Meanwhile, the new cast members are already in over their heads trying to follow in the footsteps of their predecessors.