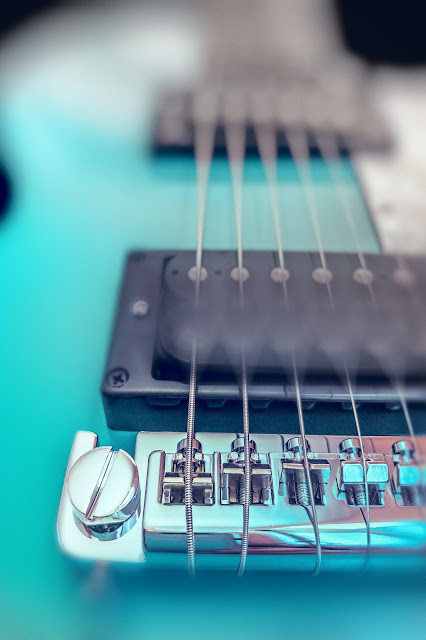 I think  the first time I saw a Melody Maker was with Jeff Beck.  I'm sure that was it.  It was the bridge that attracted me to that guitar.  I always thought that the bridge was sleek and sexier compared to that of the Les Paul.  It's a minimalist design, which I really like for its aesthetics.

Well, the 2017 Gibson M2 arrived today.  Took it out of the box, tuned it, and played a few riff.  It was perfect. The feel on this guitar reminded me of my Old Scarlet, which was a Les Paul Junior, except the M2 (I think it stands for Melody Maker version 2) is stripped down with only one volume and one tone control.  My Scarlet had P90 pickups and weighed a ton.  The M2 is light and has the Pro-humbuckers, which are similar if not the same as my Sheraton Epiphone.  Some reviewers complained that sound from these pickups are a bit harsh but I find the sound can be toned down with the tone control either from the guitar or the amp.

It is made in the USA.  I was fortunate with this one as it doesn't need fret redress and the intonation is spot on.  The set up is perfect for both lead and rhythm playing.  I am used to the lighter gauge strings, usually 8s.  This one came with 10s.   But I think I will keep the strings for now as I know the sound would likely be compromised.  Besides I have other electric guitars on 8s.  So I think the 10s might inspire me to play differently.

To my ears, the sound from it is good.  I really don't have any complaints about this guitar.