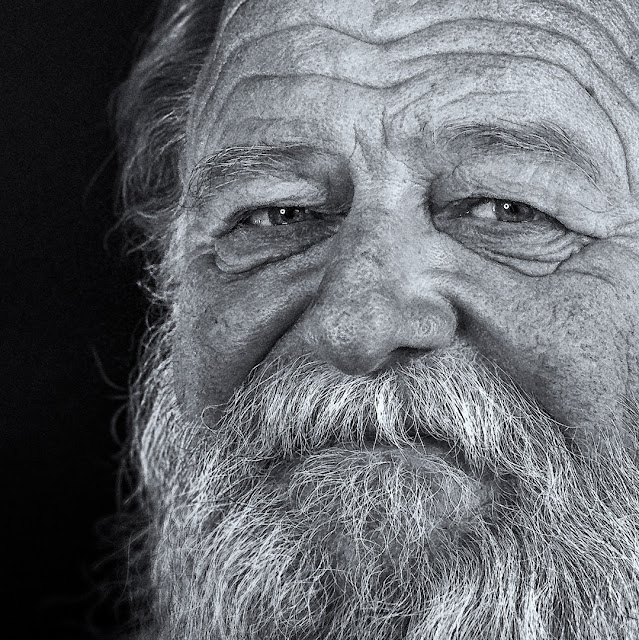 His father migrated here from Holland.  He has a few dollars on his pocket so he worked hard to save up some money to buy a cow farm.  First there was one cow.  And then two.  In a few years, he had possessed hundreds.  When he turned over his farm to his son, they have accumulated thousands. Like his father, this second generation farmer knows what hard life is.  He was trained to wake up at three in morning to milk the cows.  Day never seemed to end until darkness would come.  Then it was time for family devotion.  His father would open up the Bible and read from where they left yesterday.  Then his father would talk about how the good Lord has been gracious to all of them.  He learned all this from his father.  For that, he is forever grateful.  Selah.