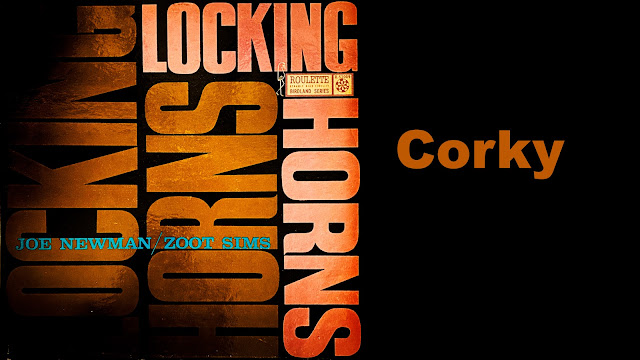 "When one door closes, another opens; but we often look so long and so regretfully upon the closed door that we do not see the one which has opened for us." - Alexander Graham Bell

From the jazz LP "Locking Horns", an album by trumpeter Joe Newman and saxophonist Zoot Sims recorded in 1957 and originally released on the Rama label before it was sold to Roulette Records.