Wes Montgomery - I Say a Little Prayer for You (1968 recording) 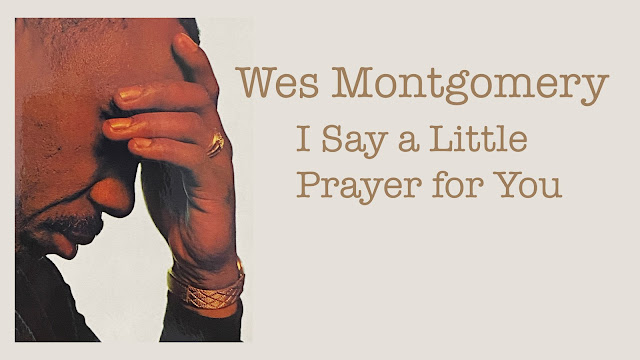 Wes Montgomery - I Say a Little Prayer for You (1968 recording)

"That which does not kill us makes us stronger." - Friedrich Nietzsche

From the vinyl album Down Here on the Ground, an album by jazz guitarist Wes Montgomery that was released in 1968. It reached number one on the Billboard Jazz album chart and number 4 on the R&B chart. It also reached number 38 on the Billboard 200. The song "Down Here on the Ground" is Montgomery's version of the theme song from the movie Cool Hand Luke by Lalo Schifrin.