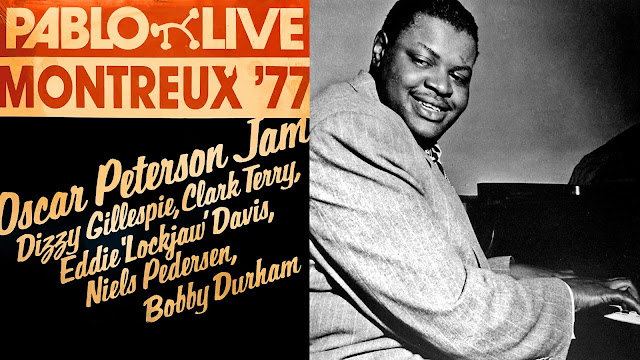 "Most people don't want to talk about politics and religion. They say, 'Let's talk about something else.'" - Prince

If I Were a Bell" is a song composed by Frank Loesser for his 1950 musical Guys and Dolls. It has been covered by Miles Davis, Ella Fitzgerald, Red Garland and many others.

Oscar Emmanuel Peterson, CC CQ OOnt (August 15, 1925 – December 23, 2007) was a Canadian jazz pianist, virtuoso and composer. He was called the "Maharaja of the keyboard" by Duke Ellington, simply "O.P." by his friends, and informally in the jazz community as "the King of inside swing". He released over 200 recordings, won seven Grammy Awards, as well as a lifetime achievement award from the Recording Academy, and received numerous other awards and honours. He is considered one of history's great jazz pianists, and played thousands of concerts worldwide in a career lasting more than 60 years.

I do not own the copyright to the music, the recording and the photos. (Image post and video art are from the vinyl LP and the publicity photo of Oscar Peterson in "Jazz at the Philharmonic. The portrait is in the public domain in the United States because it was published in the United States between 1926 and 1977, inclusive, without a copyright notice.) This video is posted for educational use under Section 17 U.S. Code § 107. Limitations on exclusive rights: Fair use.