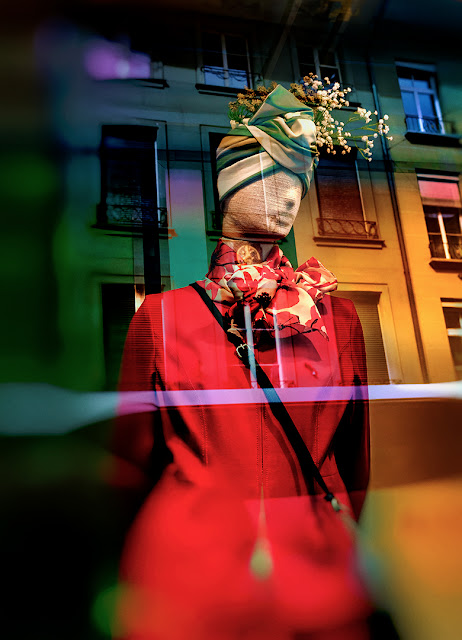 Bern may not be the fashion capital of the world but there are some stores displaying European chic fashion.  I interviewed Chiquita Müller.  She used to go by Chiquita Banana until she moved to Switzerland and married a Swiss clock maker.  I asked her what interested her in the Swiss culture.  Without a heartbeat (because she doesn't have one), she replied hands down (even though she doesn't have hands) that it would have to be the chocolates.  I asked her if she missed bananas.  She told me that the Swiss have genetically modified the Edelweiss flower to bear any kind of fruit you can think of: avocado, mango and yes we have banana.