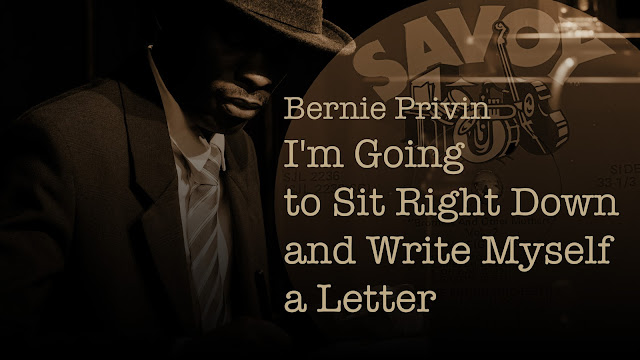 “I haven’t mastered my instrument by far—but if I had a million dollars, I’d still play the trumpet. And I wish I had the million, incidentally! Or as I told someone—I’ll never marry poor again! But really, I’m very grateful for what I do. It’s been rewarding spiritually, monetarily, the people I’ve met, the places I’ve visited, all the beautiful things it has afforded me. And the friends I’ve made, and continue to make every day.”  Bernie Privin

From the Vinyl LP "Brothers and Other Mothers Vol. 2”, 1956 recording

Bernard Privin (February 12, 1919, New York City – October 8, 1999, New York City) was an American jazz trumpeter.  He was a lead and jazz trumpet player with Benny Goodman, Artie Shaw, Tommy Dorsey, and the Glenn Miller Army bands. After his Army discharge, he joined the CBS staff orchestra, where he remained for 25 years.

I do not own the copyright to the music, the recording and the photos.  (Image and video by cottonbro https://www.pexels.com/@cottonbro.)  This video is posted for educational use under Section 17 U.S. Code § 107. Limitations on exclusive rights: Fair use.

As much as possible, I attempted to remove most of the pops and crackles from the original vinyl album.  I also remastered the sound to be able to compete with most current preferences for listening to modern music.