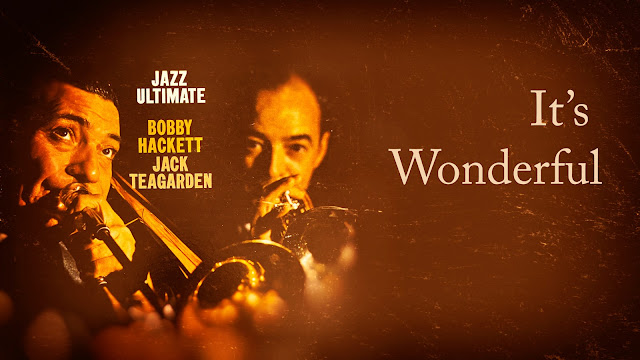 "It's not that I'm so smart, it's just that I stay with problems longer." - Albert Einstein