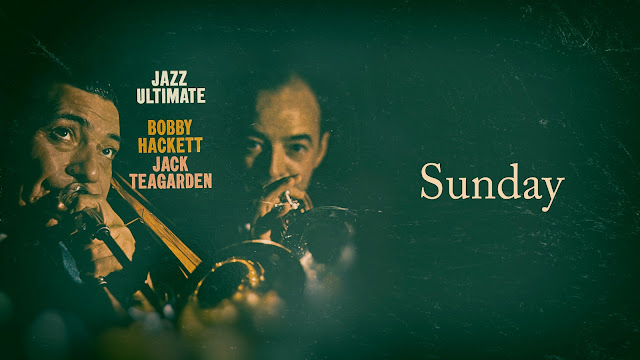 "I run six-to-eight miles a day, plus weights and aerobics in the lunch hour. I also lie a lot, which keeps me thin." - Hugh Laurie